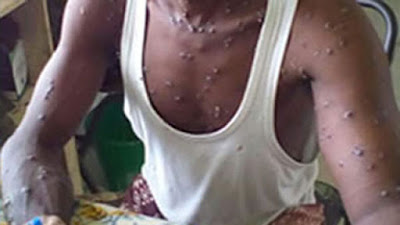 The Kano State Commissioner for Health, Dr. Kabir Getso, has confirmed that a suspected case of monkeypox has been recorded in Bebeji Local Government Area of the state.

The commissioner, who stated this while briefing newsmen on Saturday in Kano, disclosed that the blood sample of the patient had been sent to Abuja for clinical verification. Getso said the suspected victim had been isolated and put on intensive clinical watch until the result of the sample was received.

“The state also identified 60 people who had contacts with the patient and all of them have been quarantined,” he said.