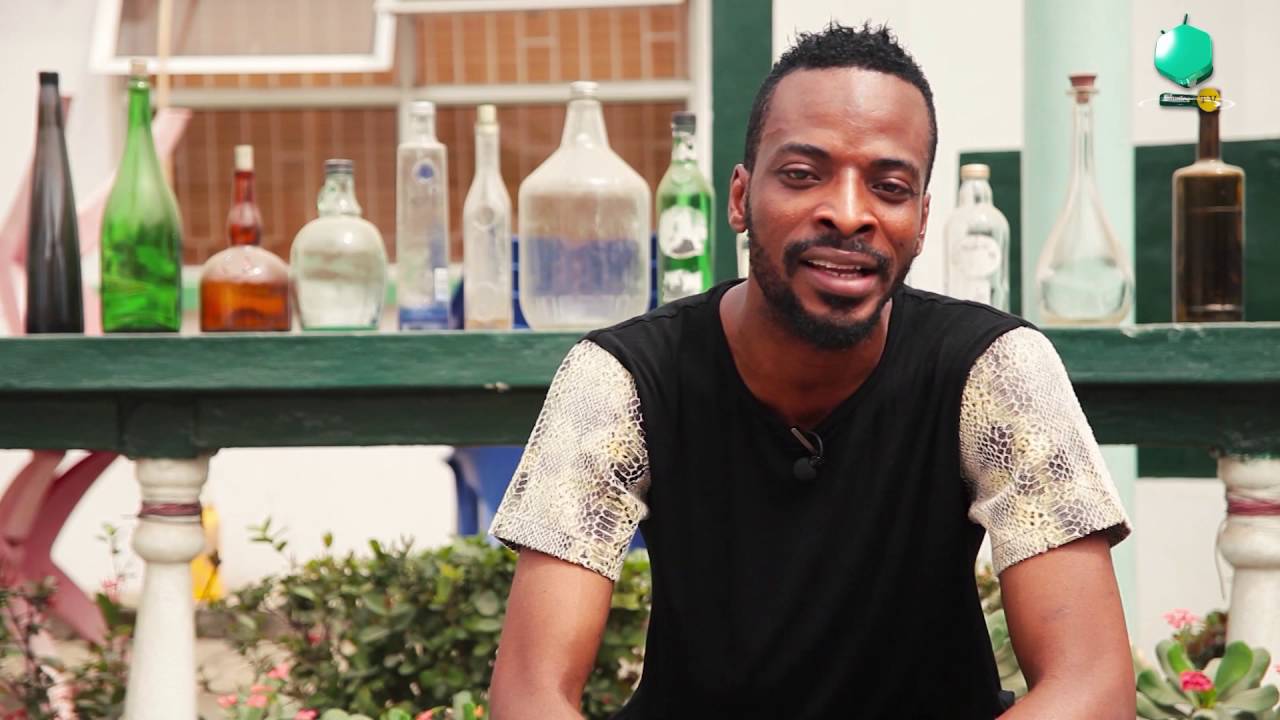 Alexander Abolore Adegbola Akande popularly known by his stage name as 9ice is a famous Nigerian singer, songwriter, record producer, actor, recording artist, stage performer and a model. He is very handsome, gifted, skillful, creative and talented. He was born on 17th January 1980 in Lagos State in the south southern part of Nigeria. He is currently 38 years old.

9ice grew up in a polygamous family of five wives and nine children. His parents discovered his singing talent a year after he started his music career around 2000. Before then, 9ice wrote his own songs at the age of 14 years old. As a big fan of Pasuma Wonder, he started his music career with Fugi music. According to him, he derives his inspiration from his environment, and also from music icons like Ebenezer Obey, King Sunny Ade, Tatalo Alamu, the late Alhaji Ayinla Omowura, and the late Alhaji Haruna Ishola.

9ice is originally from Ogbomoso, a small town in Oyo State in the south western part of Nigeria. He grew up in the district of Bariga in Lagos State, Nigeria. 9ice completed his primary school education at Abule Okuta Primary School in Bariga, Lagos State, Nigeria and obtained his First School Leaving Certificate.

After completing his primary school education, 9ice proceeded to CMS Grammar School in Bariga, Lagos State, Nigeria and obtained his West African Senior School Certificate. After completing his secondary school education, 9ice proceeded to Lagos State University (LASU) to pursue a degree in Law. He later dropped out from his law course at the Lagos State University to concentrate on music career. 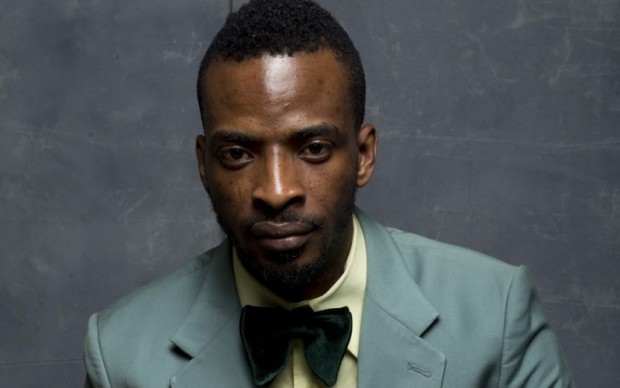 9ice rose to fame in 2008 after the release of his biggest hit single “Gongo Aso”. The song was a commercial success in Nigeria and won him the award for Best Hip Hop Artist of the Year at the MTV Africa Music Awards in 2008. He is currently the founder and chief executive officer (CEO) of Alapomeji Records and has released several albums under the record label.

In 2014, 9ice revealed that he was going to contest for a political office in his native town of Ogbomosho in Oyo State, Nigeria. During the 2015 general election in Nigeria, he joined the All Progressive Congress (APC) party and contested for a seat at the Federal House of Representatives to represent his host community of Ogbomosho in Oyo State, Nigeria at the Federal House of Representatives. Unfortunately, he lost out during the primaries. 9ice has worked as a Special Adviser to the Oyo State Governor, Senator Abiola Ajimobi. 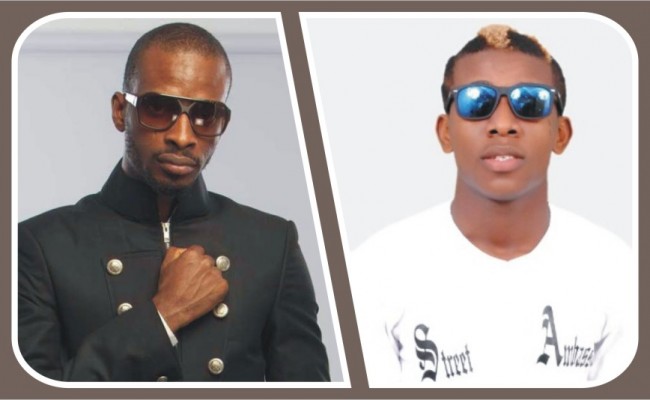 On 27th June 2008, 9ice performed at the Nelson Mandela 90th Birthday Tribute concert in London, United Kingdom. In October 2010, he headlined sold-out shows in Malaysia and Netherlands to mark his country Nigeria 50-year anniversary of independence. In 2010, he also embarked on a European tour through parts of Switzerland, Italy and Spain. He also performed live in Cyprus at Lions Garden, where many Nigerian students were in attendance.

9ice is popularly known for his use of the Yoruba language in all of his musics and sometimes mixes Yoruba proverbs with English, pidgin, Hausa and Igbo. During an interview with the media, 9ice stated that he compares himself to Youssou N’Dour, who has wob several Grammy awards with his music recorded in his mother’s native tongue, and also an award winning singer Yvonne Chaka Chaka, who also sings in her native language. 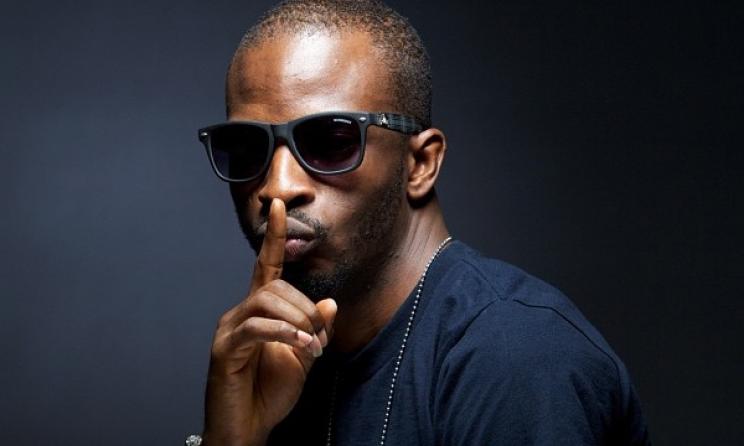 9ice is currently one of the richest and most influential artist in Nigeria with an estimated net worth of $1.7 million.