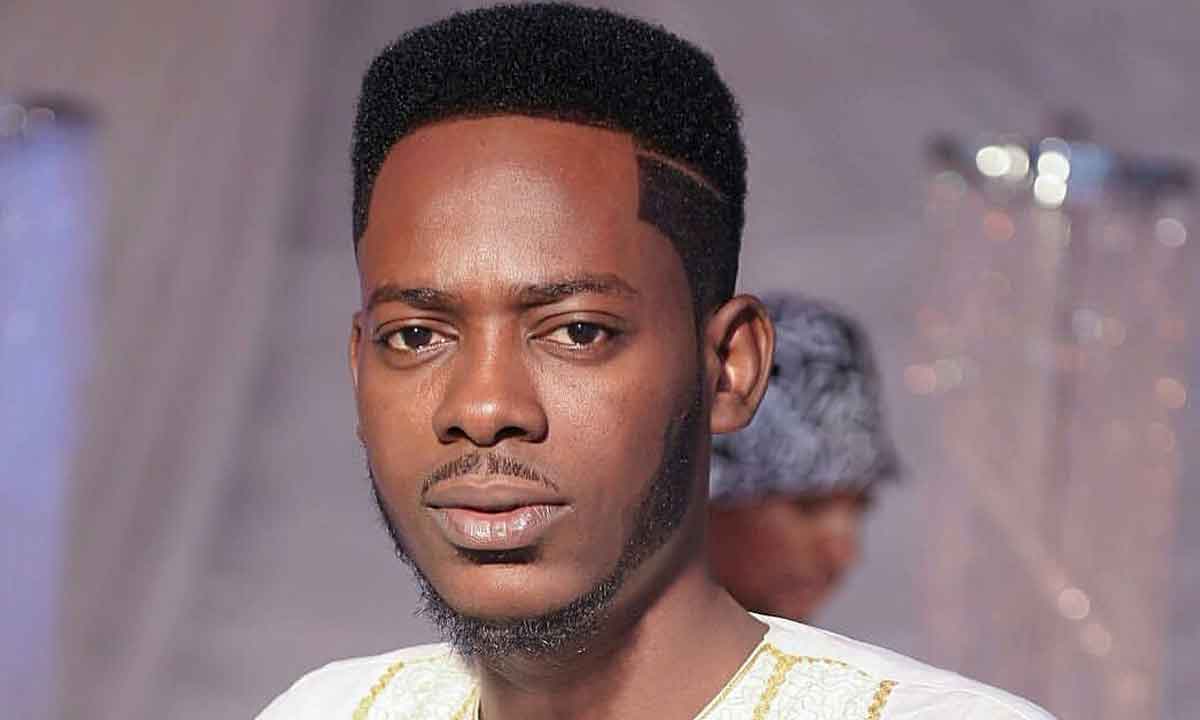 Adekunle Gold completed both his primary and secondary school education in Lagos State, Nigeria and obtained both his First School Leaving Certificate and West African Senior School Certificate. After completing his primary and secondary school education, Adekunle Gold proceeded to Lagos State Polytechnic (LASPOTECH) and graduated with a Higher National Diploma (HND) in Arts and Design.

He started his music career in 2010. During an interview, he describes his genre of music as “urban highlife”. His 2014 hit single “Sade” received massive airplay on various Nigerian radio stations and made him a celebrity in Nigeria. His follow-up single, titled “Orente”, also received positive reviews from music critics. In 2015, he was nominated for Most Promising Act of the Year at the 2015 City People Entertainment Awards. His 2014 hit single “Sade” was nominated for Best Song of the Year at The Headies Awards in 2015.

While growing up, Adekunle Gold developed interest in music while listening to songs by King Sunny Ade and Ebenezer Obey. At the age of 15 years old and during his teenage years, he became a member of his church’s junior choir and went on to write his first song.

On 5th March 2015, Adekunle Gold signed a music contract deal with Olamide YBNL Nation under which he released his first debut studio album “Gold” which had the song “Sade” as the album’s hit lead single. After the release of his popular hit single “Sade”, Adekunle Gold went on to released another popular hit single titled “Orente” through YBNL Nation, a record label own by Nigerian indigenous rapper Olamide.

In 2015, Adekunle Gold was nominated for Most Promising Act of the Year at the 2015 City People Entertainment Awards. On 18th July 2016, Adekunle Gold revealed the cover and track list of his debut studio album titled “Gold”. The album is a 16-track project, with musical production from Pheelz, Masterkraft and Seyikeyz. The album was officially released on 25th July 2015. Upon its release, the album peaked at number 7 on the Billboard World Album Chart. The album was critically reviewed by contemporary music critics and received massive acceptance.

Following his departure from YBNL Nation in 2016, due to the expiration of his contract, Adekunle Gold unveiled his own records label “The 79th Element” in reference to the atomic number of gold. On 15th January 2018, Unity Bank of Nigeria unveiled Adekunle Gold as its brand ambassador.

Adekunle Gold has released several hit singles which include Sade, Temptation, Orente, Pick Up, No Forget, Ariwo Ko, Friend Zone, Nurse Alabere, Ready, My Life, Nurse Alabere, Work, Beautiful Night, Fight For You, Sweet Me, Paradise, Call on me, Only Girl, Money, Ire, amongst others.

Adekunle Gold in the cause of his music career has won several awards. In 2016, he won the Best Song of the Year and Best Alternative Song at the Headies Awards and Best New Act to Watch at the Nigerian Entertainment Awards. In 2016, he also won Revelation of Africa at the Afrima Awards, Best Song at the Beat of Lagos Awards and Best New Act at the Nigerian Entertainment Awards.

In 2017, he won Album of the Year and Best African Music Artist at the IARA Awards. In 2017, he also won Collabo of the Year alongside with Simi at the City People Entertainment Awards. Adekunle Gold is currently one of the richest and most influential artist in Nigeria with an estimated net worth of $400,000.