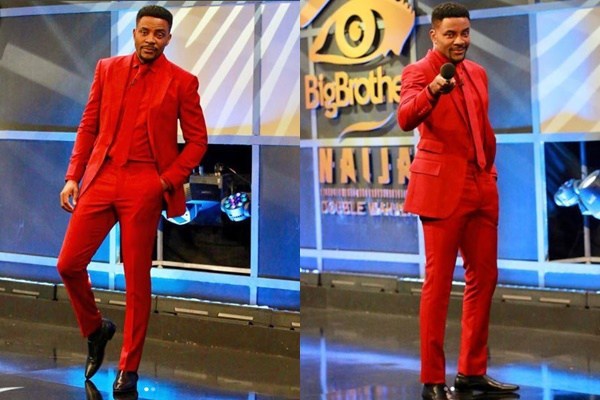 Chukwuebuka Obi-Uchendu popularly known as Ebuka Obi-Uchendu is a famous Nigerian On-Air personality, lawyer, media personality, television presenter and the host of the 2017 and 2018 Big Brother Naija reality television show. He was born on 14th July 1982 in Benin City, Edo State in the south southern part of Nigeria. He is currently 35 years old.

Ebuka Obi-Uchendu is originally from Okija, a small town in Anambra State in the south eastern part of Nigeria. He is popularly known for hosting the reality show Big Brother Naija, the long running Rubbin Minds talk show on Channels Television as well as the co-host of the Spot and Men’s Corner on Ebonylife Television.

Ebuka Obi-Uchendu has received several award and nominations in Nigeria. He has won the award for Most Outstanding Television Presenter of the Year at the Nigerian Broadcasters Merit Awards for his work on Rubbin Minds on Channel Television.

After completing his nursery and primary school education in Benin City, Edo State in the south southern part of Nigeria, Ebuka Obi-Uchendu moved to Abuja, the capital city of Nigeria with his family. While in Abuja, he completed his secondary school education at Christ The King College in Abuja, the capital city of Nigeria and obtained his West African Senior School certificate in 1997.

After completing his secondary school education, Ebuka Obi-Uchendu proceeded to University of Abuja and graduated with a Bachelor’s Degree in Law. After completing his university education in Law, Ebuka Obi-Uchendu proceeded to Nigerian Law School in Abuja and graduated in 2005. After which he was called to bar.

After contesting in the Big Brother Naija reality television show in 2006, Ebuka Obi-Uchendu signed an endorsement deals with major telecommunications brand as well as a popular brewing company. He also hosted Friend or Foe on NTA, the GLO Show on NTA, as well as Guinness’ Greatness TV. He also maintained a weekly column called Contrast with Thisday Newspaper, a Nigerian national daily newspaper for over 4 years and has written for other publications including What is New and Ace Magazines.

During the 2011 general elections in Nigeria, Ebuka Obi-Uchendu hosted the first ever presidential debate focused on youth issues, which was broadcast live across Nigeria. He also freelances as a master of ceremony (MC) for events, ceremonies and concerts.

In 2013, the producers of Rubbin Minds, a popular television talk-show for young Nigerians, announced that Ebuka Obi-Uchendu will be the new host of the show. According to Williams Adebola, the Executive Producer of Rubbin Minds; “It’s been five spectacular years, and we are excited to take this to a whole new level in 2013.” The Executive Producer of Rubbin Minds, Williams Adebola explained that Ebuka Obi-Uchendu has been an influential voice for young people across issues from pop culture to politics over the past few years and is the right man to anchor the show. 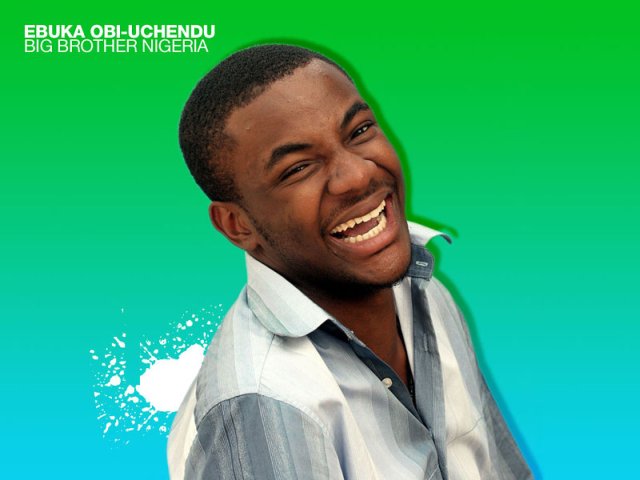 In the process of anchoring television programs on Rubbin Minds, Ebuka Obi-Uchendu has gone on to interview some of the biggest Nigerian youth such as Banky W, Gbenga Sesan, Seun Kuti, Oluchi Onwegba, Davido, Wizkid, Flavour, Tekno, Japheth J. Omojuwa and Chika Unigwe, amongst others. In 2013, Ebuka Obi-Uchendu became one of the co-hosts of “The Spot” a show that combines a bit of reality TV with talk show and sitcom, showing on EbonyLife Television on DSTV channel 165 alongside with Lamide Akintobi and Zainab Balogun. The show anchored by Ebuka Obi-Uchendu on EbonyLife Television airs every weekend across 48 African countries.

In July 2014, Ebuka Obi-Uchendu joined as a co-host on Naija Politics on EbonyLife Television. The show presents experts and panelists discussing diverse issues as they affect Nigerian politics. The program is aired every week across Africa on EbonyLife Television. In July 2016, Ebuka Obi-Uchendu became the host of “Men’s Corner” which is Nigeria’s first all male television talk show.

Ebuka Obi-Uchendu in the cause of his career as an On-Air personality and a television presenter has won and has been nominated for several awards. In 2007 and 2008 respectively, he was nominated for the On-Air Personality of the Year at the Future Awards. In 2013, 2014 and 2015 respectively, he won the Outstanding Television Presenter of the Year (Male) at the Nigerian Broadcaster’s Merit Awards.

In 2011, he was selected as a Global Shaper by the World Economic Forum. In 2013, he was honored by the Federal Government of Nigeria as one of the Best 100 Young Nigerians in one of the events to mark Nigeria’s 100th anniversary as a union. 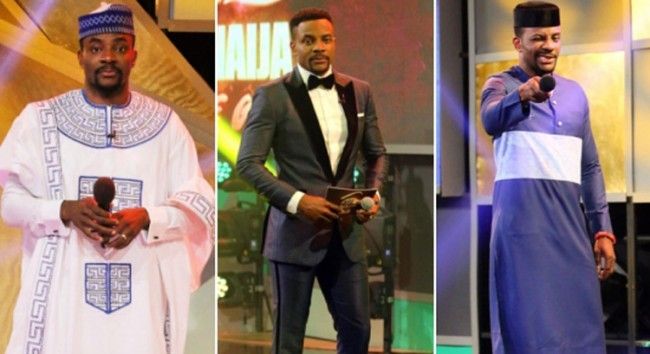 Ebuka Obi-Uchendu is currently one of the richest and most influential On-Air personality and television presenter in Nigeria with an estimated net worth of $600,000.