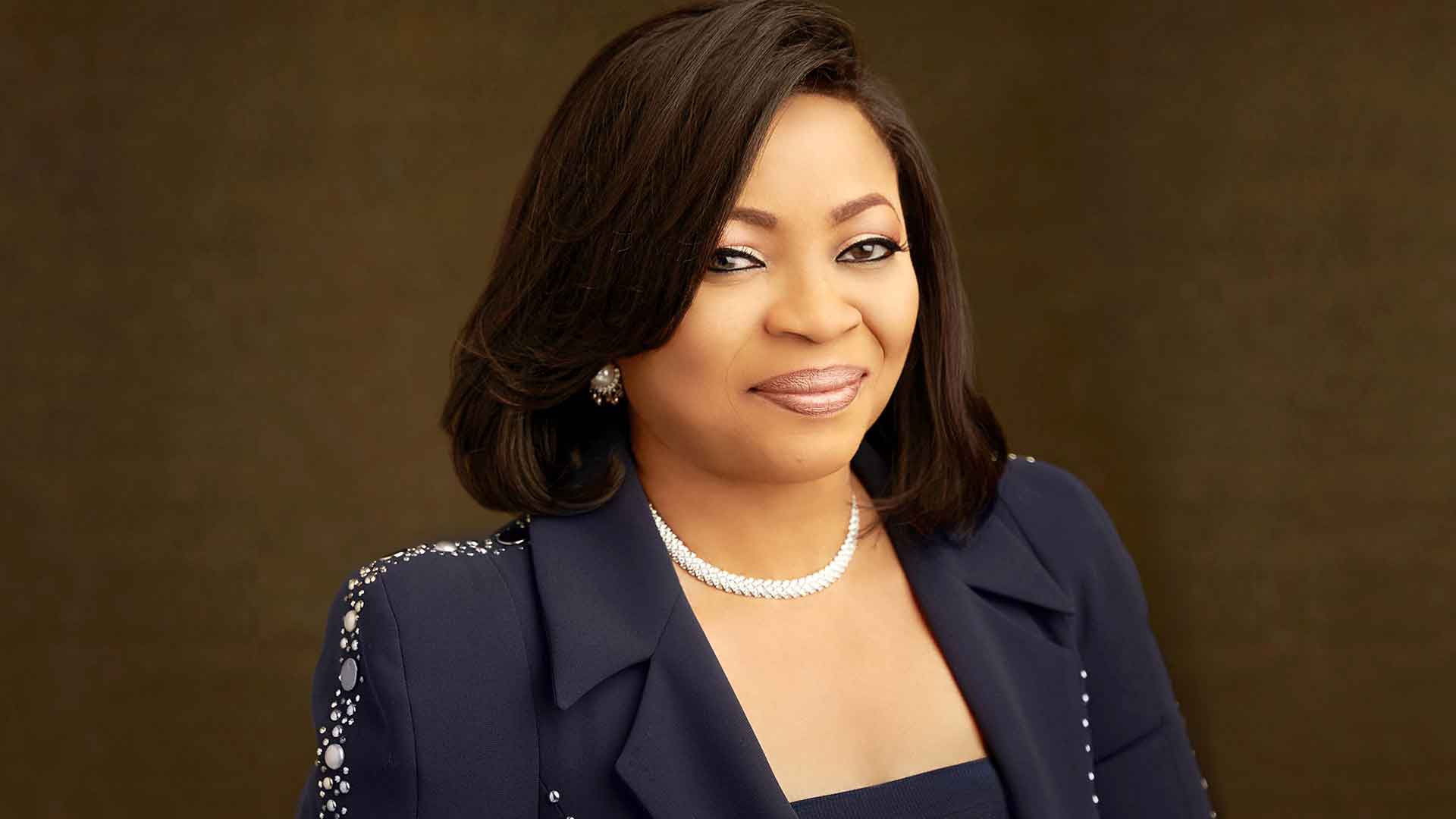 Folorunso Alakija is a famous Nigerian businesswoman, investor, entrepreneur and a philanthropist. She is currently the group managing director of The Rose of Sharon Group which consists of The Rose of Sharon Prints & Promotions Limited and Digital Reality Prints Limited. She is also the executive vice-chairman of Famfa Oil Limited. She is currently one of the richest woman in Africa with an estimated net worth of $2.1 billion. In 2014, she temporarily unseated Oprah Winfrey and became the richest woman in the world from African descent.

After completing her secondary school in Nigeria, she travelled back to United Kingdom and attended Pitman’s Central College in London, United Kingdom and graduated with a diploma in Secretarial Studies. After obtaining a diploma in Secretarial Studies from Pitman’s Central College, Folorunso Alakija proceeded to American College in London and the Central School of Fashion both in United Kingdom, where studied Fashion Design.

In 1974, Folorunsho Alakija started her career as an executive secretary at Sijuade Enterprises in Lagos, Nigeria. She later moved on to the former First National Bank of Chicago, now known as FinBank which was acquired by First City Monument Bank (FCMB), where she worked for some years before establishing a tailoring company called Supreme Stitches. After few years of hard work and dedication to her business which she named Rose of Sharon House of Fashion, it rose to prominence and became a household name. As national president and lifelong trustee of the Fashion Designers Association of Nigeria (FADAN), she left an indelible mark, promoting Nigerian culture through fashion and lifestyle.

Folorunso Alakija is now a business tycoon who is currently involved in several businesses which include Fashion, Oil and Printing Industries. In 2015, Folorunso Alakija was ranked by Forbes Magazine as the richest woman in Nigeria with an estimated net worth of $2.1 billion. That same year in 2015, she was also listed as the second most powerful woman in Africa after Ngozi Okonjo-Iweala and the 87th most powerful woman in the world by Forbes Magazine.

In May 1993, Folorunsho Alakija applied for the allocation of an oil prospecting license (OPL). The license was to explore for oil on a 617,000-acre block now referred to as OPL 216 which was granted to her company “Famfa Limited”. The block is located approximately at 220 miles southeast of Lagos and 70 miles offshore of Nigeria in the Agbami Field of the central Niger Delta. 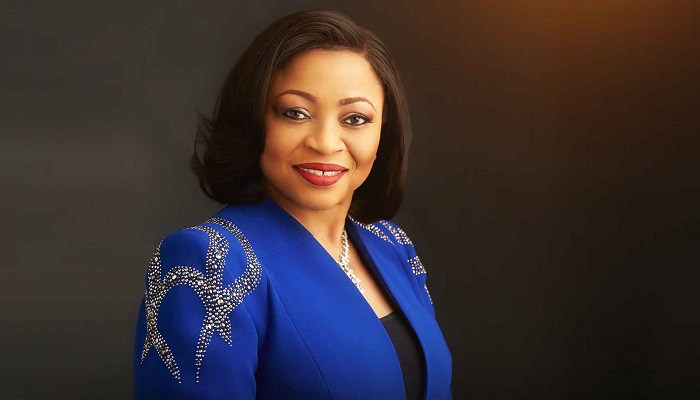 In September 1996, Folorunsho Alakija entered into a joint venture agreement with Star Deep Water Petroleum Limited and appointed the company as a technical adviser for the exploration of the license, transferring over 40 percent of her 100 percent stake to Star Deep. Later in that year, Star Deep sold off 8 percent of its stake in OPL 216 to Petrobras, a Brazilian company.

On 9th March 2016, she became the first female chancellor of Osun State University. On 1st July 2013, the federal government of Nigeria inaugurated the National Heritage Council and Endowment for the Arts and appointed Folorunsho Alakija as its vice-chairman. While inaugurating the council, the Nigeria Minister of Tourism, Culture and National Orientation, Edem Duke stated that Nigeria had identified 100 new heritage sites, which are unique and uncommon assets that Nigeria intend to preserve and promote.

Edem Duke charged the council, which is headed by Igho Sanomi, to ensure the protection and conservation of places and the registration of such places and objects. Folorunsho Alakija currently serves as the Chief Matron of Africa’s Young Entrepreneurs (A.Y.E).

Folorunsho Alakija is also an active philanthropist and a humanitarian. She currently has a charity foundation which she calls the Rose of Sharon Foundation. The aim of the foundation was to help widows and orphans by empowering them through scholarships and business grants. Her company is also a major sponsor of the Agbami medical and engineering scholarship scheme, one of the most reliable scholarship schemes in Nigeria with over one thousand people as beneficiaries yearly.

Folorunsho Alakija is also an active supporter of education in Nigeria. In 2014, she donated a substantial amount of money to Ibrahim Badamasi Babangida University in Lapai and Niger State University in Mina both in the northern part of Nigeria. The money was used to complete the construction of a 350 Seat Lecture Theater, which was named after her.

Folorunso Alakija is currently the richest and most influential woman in Nigeria and one of the 100th richest women in the world with an estimated net worth of $2.1 billion.