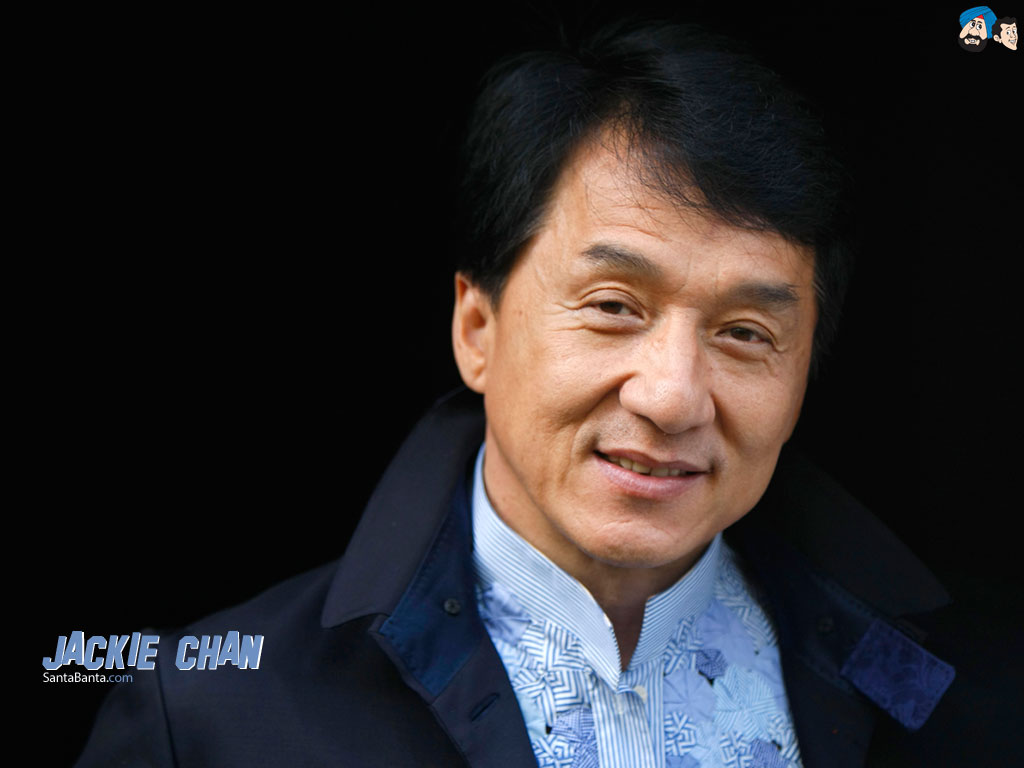 His parents, Charles and Lee-Lee Chan where refugees from the Chinese civil war. His parents worked for the French ambassador in Hong Kong, and it was there Jackie Chan spent his formative years within the grounds of the consul’s residence in the Victoria Peak district of Hong Kong.

Jackie Chan attended Nah-Hwa Primary School in Hong Kong Island, where he failed his first year exam, and after which his parents withdrew him from the school. In 1960, Jackie Chan father relocated to Canberra in Australia, to work as the head cook for the American embassy, and Jackie Chan was sent to the China Drama Academy, which happens to be a Peking Opera School run by Master Yu Jim-yuen.

While in China Drama Academy, Jackie Chan trained rigorously for the next decade, excelling in martial arts and acrobatics. He eventually became part of the Seven Little Fortunes, a performance group made up of the school’s best students. While in the school, he gained the stage name “Yuen Lo” in homage to his master.

Jackie Chan later became close friends with fellow group members such as Sammo Hung and Yuen Biao and later on, three of them became known as the Three Brothers or the Three Dragons. After entering the film industry, Jackie Chan alongside with Sammo Hung got the opportunity to train in hapkido under the grand master Jin Pal Kim. Jackie Chan also trained in other styles of martial arts such as Karate, Judo, kungfu, Taekwondo and Jeet Kune Do. 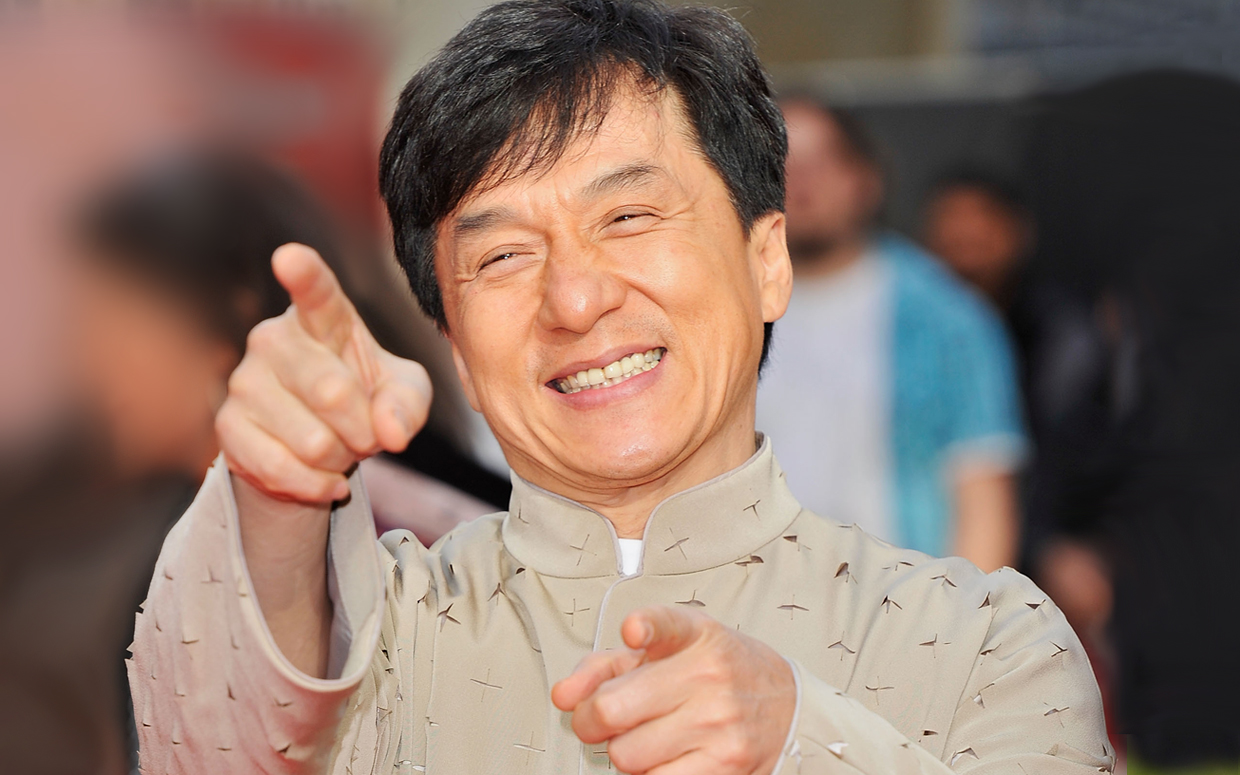 In 1963, Jackie Chan appeared the movie titled “The Love Eterne” alongside with Li Li-Hua and had a small role in King Hu’s 1966 film titled “Come Drink With Me”. In 1971, after his appearance as an extra in kung fu thriller film “A Touch Of Zen” Jackie Chan was signed to Chu Mu’s Great Earth Film Company.

At the age of 17 years old, Jackie Chan worked as a stuntman in the Bruce Lee films “Fist of Fury” and “Enter the Dragon” under the stage name Chan Yuen Lung. In 1975, due to the commercial failures of his early ventures into films and trouble finding stunt work, Jackie Chan starred in a comedic adult film “All in the Family” in which he appears in his first nude sex scene.

Since 1975 till date, that adult film titled “All in the Family” is the only film Jackie Chan has acted without a single fight scene or stunt sequence. After that, Jackie Chan appeared in another sex scene in the adult and action movie titled “Shinjuku Incident”.

In 1976, Jackie Chan joined his parents in Canberra, Australia, where he briefly attended Dickson College and after graduation from college, he worked as a construction worker.

Jackie Chan is originally from Hong Kong. He is one of the greatest actors in the world, whose perilous acrobatic stunts and engaging physical humor made him an action-film star in Asia and rest of the world. Jackie Chan is among the pioneers who helped to bring kung fu movies into the mainstream of American cinema. 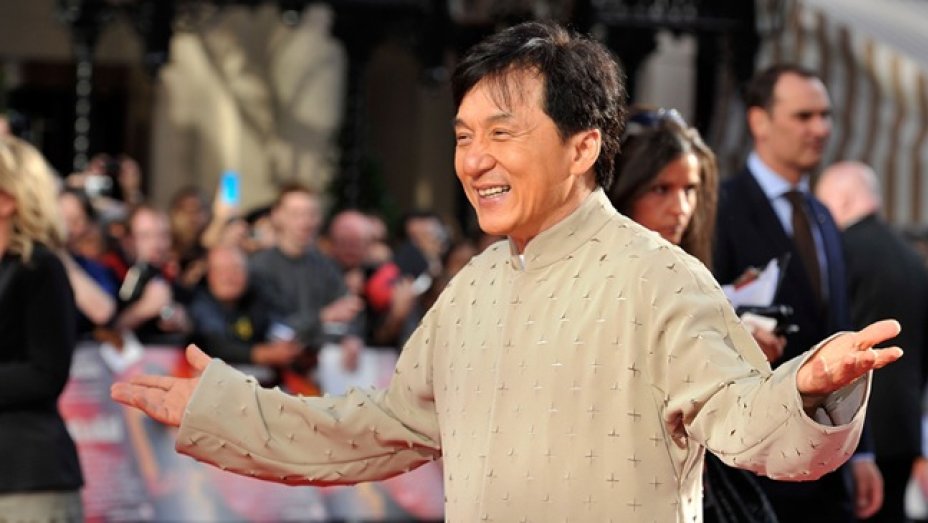 Jackie Chan is popularly known for his acrobatic fighting style, comic timing, use of improvised weapons, and innovative stunts, which he typically display in the cinematic world. He has trained in wushu, kungfu and hapkido and has been acting in movies since he was 5 years old in 1959, appearing in over 500 films.

Jackie Chan is one of the most recognizable and most influential film personalities in the whole world, gaining a widespread following in both the eastern and western hemispheres and has received global star honor on the Hong Kong Avenue of Stars and the Hollywood Walk of Fame.

Jackie Chan has been referenced in various pop songs, cartoons, and video games. He is a highly trained vocalist and is also a Cantopo and Mandopo star, and has released several numbers of albums and theme songs. Some of his theme songs have been use in several movies in which he has starred in.

Jackie Chan is also a global figure popularly known for his philanthropist ventures and has been listed as one of the top 10 most charitable celebrities in the world by Forbes Magazine. In 2015, Forbes Magazine estimated his net worth to be $350 million and as of 2016, he was the second highest paid actor in the world. 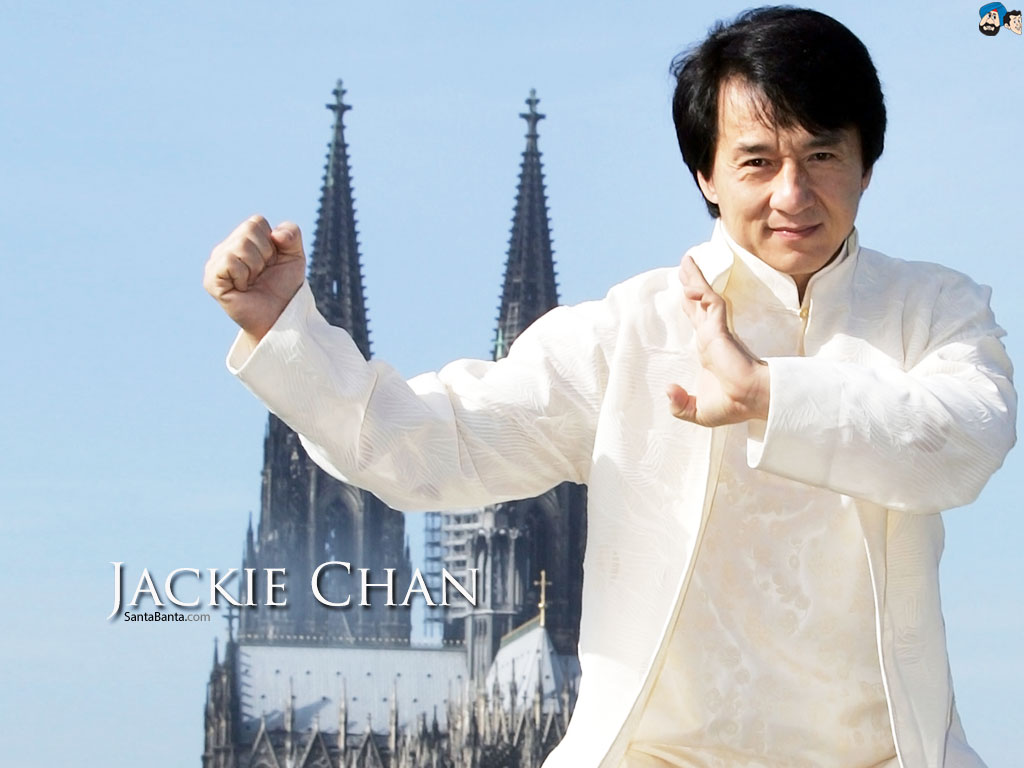 In 1982, Jackie Chan got married to Joan Lin, a Taiwanese actress and the marriage is currently blessed with a son named Jaycee Chan, who is currently a singer and an actor who was born in 1982 and is currently 36 years old. As a result of an extra-marital affair with Jackie Chan, Elaine Ng Yi-Lei bore a daughter named Etta for Jackie Chan on 18th January 1999. Although Jackie Chan did not marry Elaine as a second wife, but provides financial support and assistance to Elaine and his daughter Etta while continuing his married life with his original wife Joan Lin.

It was however reportedly that Jackie Chan pays his babymama Elaine a whopping sum of $350,000 monthly for her extravagant living expenses when she was in Shanghai and also bought an expensive property for her and the child. However, he has since cut all ties from her and stopped providing support when her babymama Elaine relocated to Hong Kong with her daughter, because recently, she made a few public appearances that caused a lot of controversy surrounding Jackie Chan past. However, during an interview, Elaine stated that she would take care of her daughter without the support of Jackie Chan. 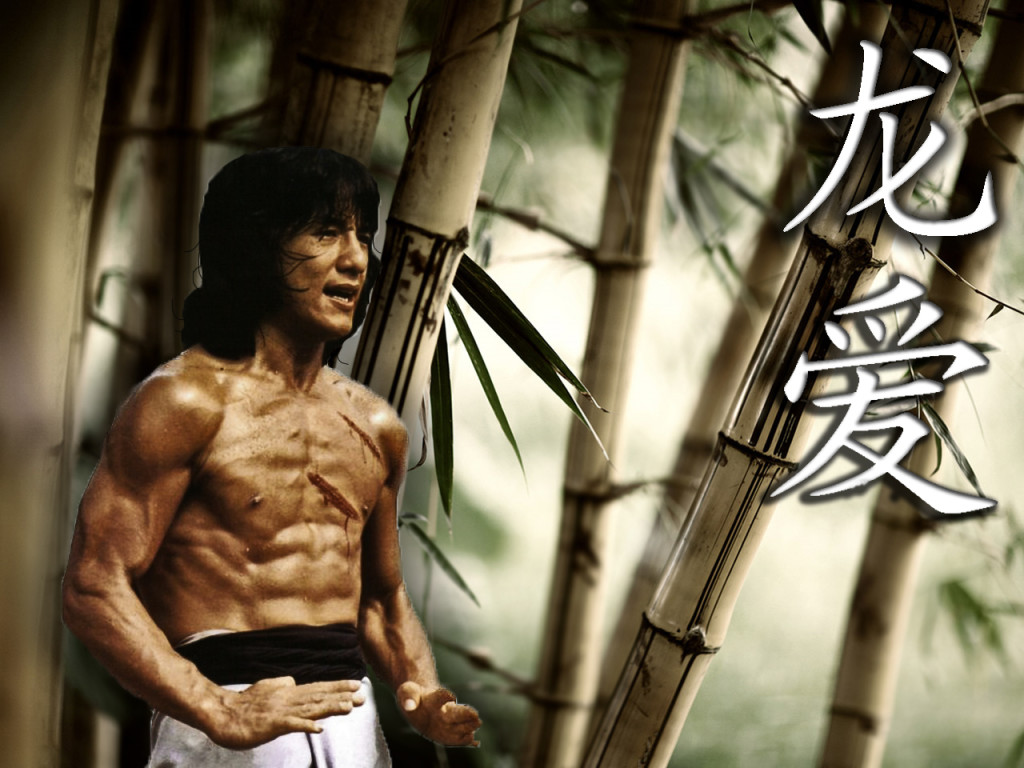