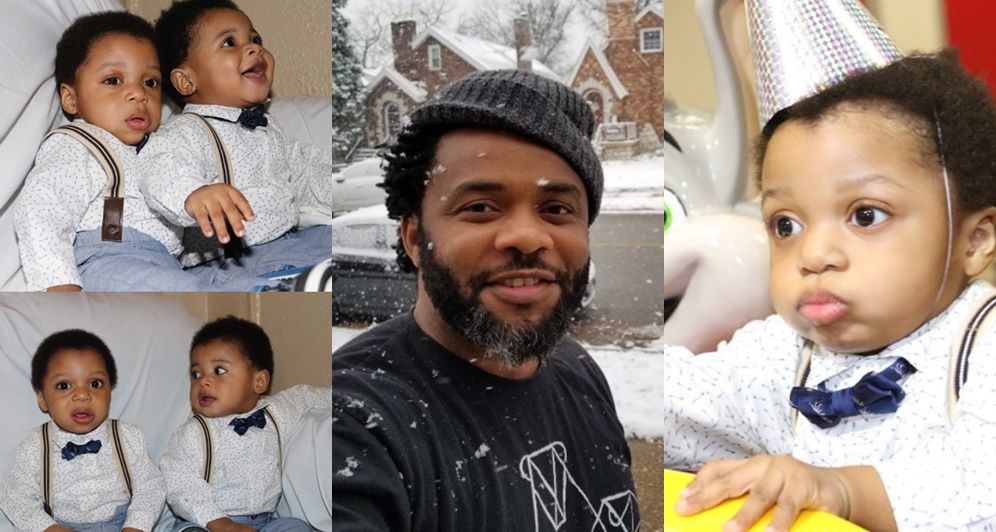 JohnPaul Nwadike is a famous Nollywood actor, model and a television personality. He acts mostly in action and romantic movies alongside with Jim Iyke, Zubby Michael, Sylvester Madu, Chika Ike, Ini Edo, Tonto Dikeh and other top Nollywood celebrities. He was born on 27th June in Lagos State in the south western part of Nigeria to the family of Mr. and Mrs. Emmanuel Nwadike.

He is very handsome, gifted, skillful, creative and talented in acting and interpretation of movies. He knows how to interpret his roles very well and can fit in any character given to him by movie directors and producers in Nigeria.

He started acting at a very tender age in 1993 while still in primary and secondary school in Ojo, Lagos, Nigeria and participated in different dramatic clubs and theatre groups. In 1998, JohnPaul Nwadike joined the Nigeria movie industry (Nollywood) professionally and started attending movie auditions and acting as minor character in movies. In 2005, JohnPaul Nwadike rose to fame after acting in the Nollywood blockbuster movie “The Senator” alongside with Professor Laz Ekwueme, Hanks Anuku and Grace Amah. 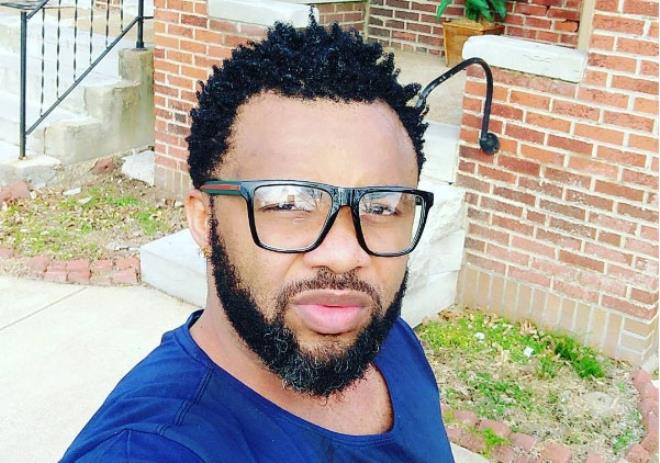 JohnPaul Nwadike has acted in more than 90 Nollywood movies which include The Senator, College Boys, Warriors of Satan, House Party, Mad Sex, Only You & Me, Children of Terror, etc.

He is currently one of the most gifted, most skillful, most creative and most talented actors in Nigeria. He knows how to interpret his roles very well and can fit in any character given to him by movie producers and directors in Nigeria.

JohnPaul Nwadike is currently married to his U.S fiancée and the marriage is blessed with a set of twin’s boys. JohnPaul Nwadike in the cause of his career as an actor has won few awards which include Most Promising Act to Watch at the Best of Nollywood Awards, Best New Actor at the City People Entertainment Awards and Best Supporting Actor at the Africa Magic Viewers Choice Awards.

JohnPaul Nwadike is currently one of the richest and most influential actor in Nigeria with an estimated net worth of $100,000.