He is the son of the famous theater and film director and producer Ade Love. He studied Economics in the University and started out his career working in a bank while doing some casual acting job.

He later quit his banking job and decided to move into full-time filmmaking and taking a course at the New York Film Academy in the United States of America. Since 2005 till date he has been active in the Nigerian film industry and has produced and directed several movies in Nigeria. 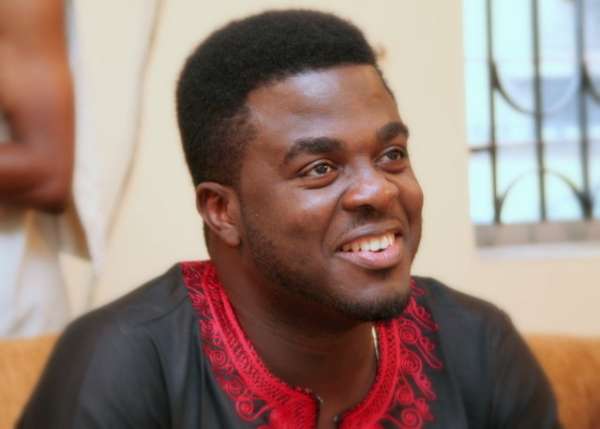 Kunle Afolayan has produced several blockbuster movies which include The Figurine: Araromire which was in the Yoruba and English language and Phone Swap. The movie features top actors like Ramsey Noah, Wale Ojo, Joke Silva, Nse Ikpe Etim and the legendary actor and advert practitioner Chika Okpala popularly known as Chief Zeburudaya.

In 2011, Kunle Afolayan alongside side with his colleague Zeb Ejiro appeared at the Subversive Film Festival, where he represented the Nigerian film industry (Nollywood) to received Nollywood global award as the world’s second largest movie industry in 2009. 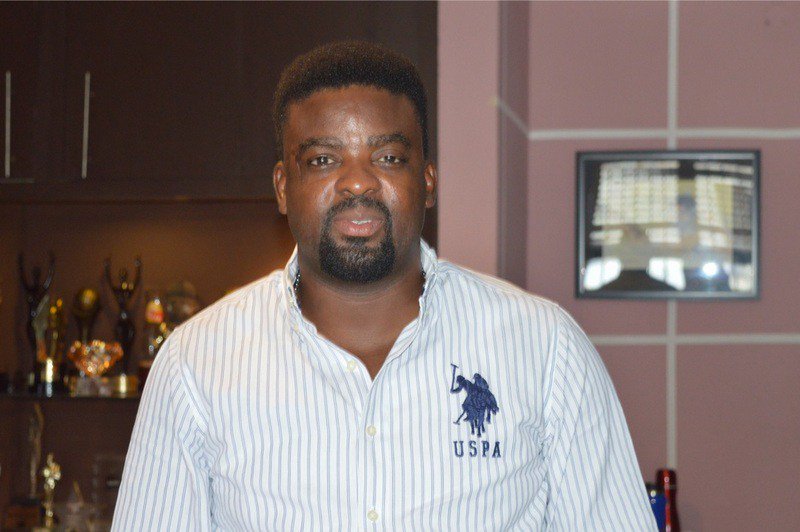 In May 2013, his next blockbuster movie “Phone Swap” premiered in Paris, France at the first edition of Nollywood Week and won the Public Choice Award. Kunle Afolayan’s father Adeyemi Josiah Afolayan popularly known as Ade-Love was a Nigerian artist of the second half of the 20th century who worked in traveling theater, and later turned to the film-making industry.

On 6th April 2015, Kunle Afolayan posted a tweet which implied that Igbos were the majority group behind copyright infringement in Nigeria. The backlash from fans led to an apology from Kunle Afolayan and an explanation that he was concerned about the piracy of his films, and most especially threats on the potential release of unlicensed copies of October 1st, his latest film at the time. 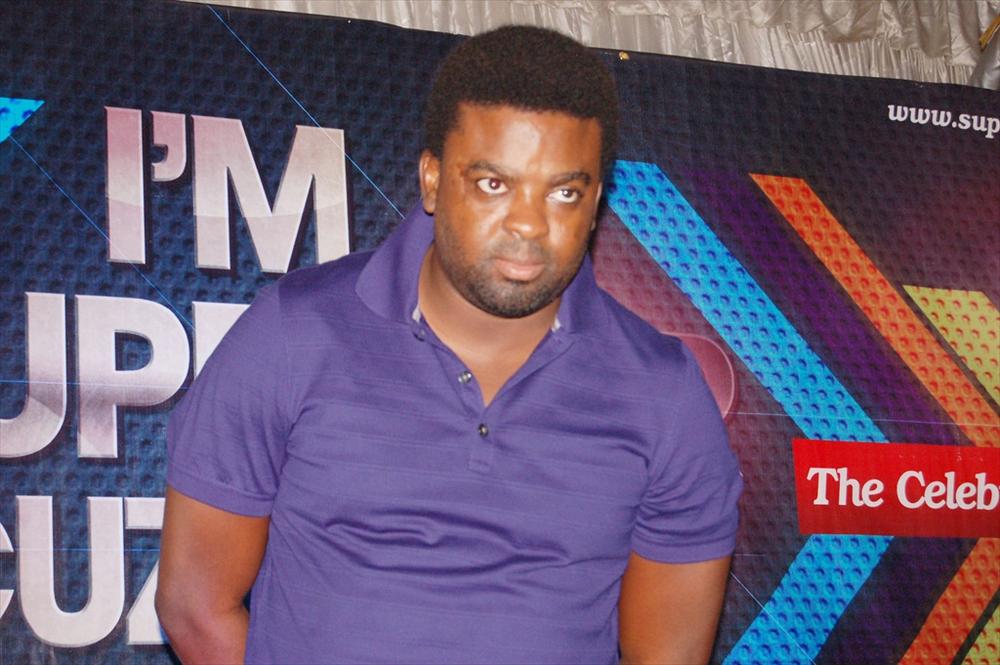 Shortly after his outburst, pirated copies of his movie October 1st hit the market on 13th April 2015. Kunle Afolayan is currently married to Tolu Afolayan and the marriage is currently blessed with three lovely children.

Kunle Afolayan in the cause of his career as a filmmaker has won few awards in Nigeria which include Best Nigerian Film at the Africa Movie Academy Awards. In 2014, he won the 2014 Africa Magic Viewers Choice Awards for Best Feature Film. Kunle Afolayan is currently based in Magodo, Ikeja, Lagos States in the south western part of Nigeria with his family.

Kunle Afolayan is currently one of the richest and most influential film producer and actor in Nigeria with an estimated net worth of $700,000.