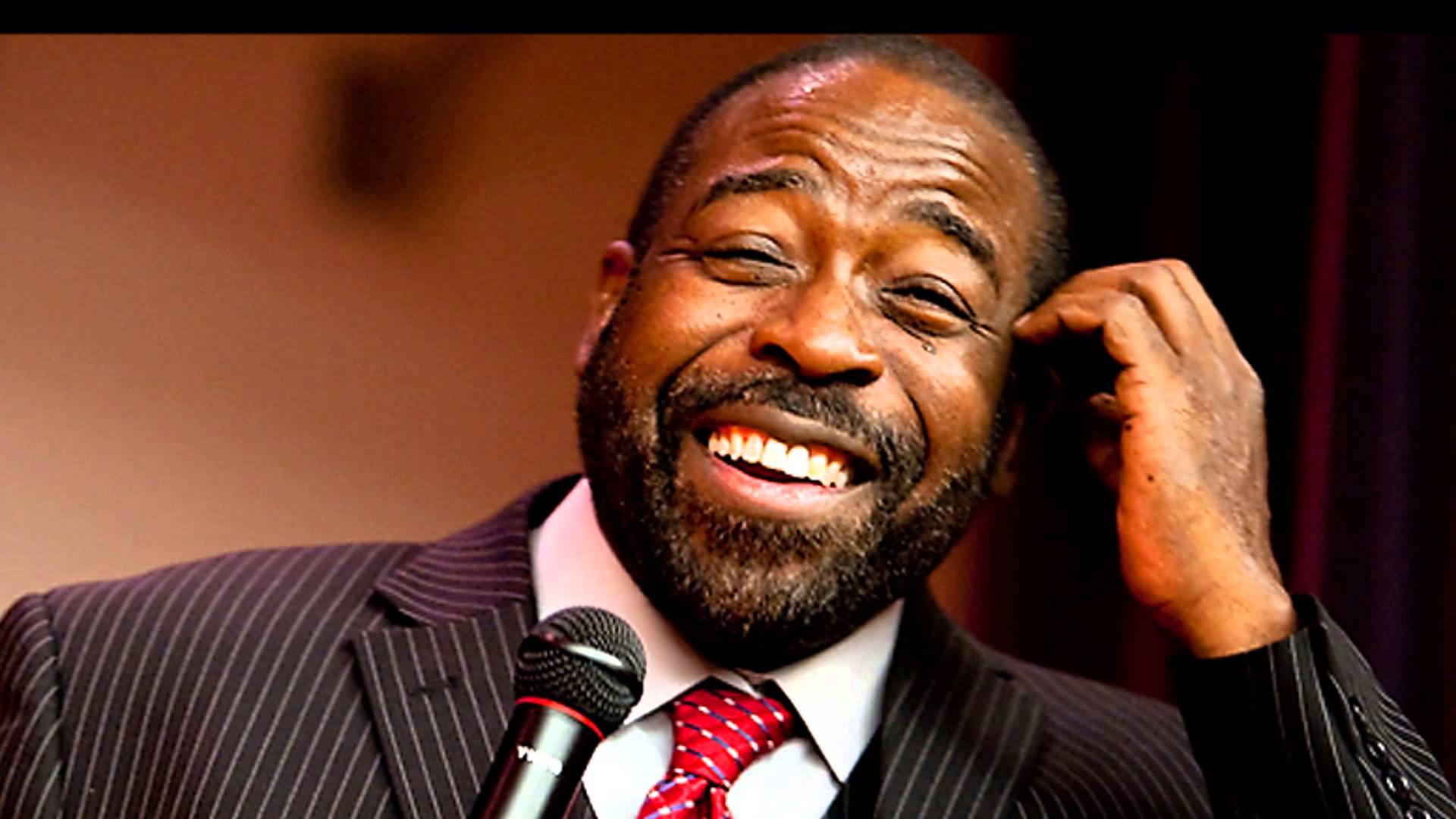 Leslie Calvin Brown popularly known as Les Brown is a famous American motivational speaker, author, radio disk jockey, former television host, and former politician. He was born on 17th February 1945 in Miami, Florida in the United States of America. He is currently 73 years old. As a politician, Les Brown was a former member of the Ohio House of Representatives.

As a motivational speaker, he uses the catchphrase “it’s possible!” to inspire, motivate and influence people all over the world to follow their dreams and know that nothing is impossible. He was the host of The Les Brown Show. He was in office as a member of the Ohio House of Representatives for six years, from 3rd January 1977 to 3rd January 1983. As a politician, he was a member of Democratic Party. He is considered as the greatest and most influential motivational speaker of all time.

Les Brown has a twin brother who goes by the name Wesley Brown. Both of them were born in an abandoned building in Liberty City, a low-income section of Miami, Florida in the United States of America. When he was still a child, he was given up for adoption and was adopted by Mamie Brown, a 38 years old single woman who worked as a cafeteria attendant and domestic assistant.

When Les Brown was still a teenager and in grade school, he was faced with low self-esteem and lack of confidence. As he was growing up, he learned how to reach his full potential with the encouragement of his mother and assistance from a helpful teacher in high school, which became a key point in many of the motivational speeches he gives. Through the help of his mother and teacher in high school, Les Brown started developing high self esteem and began growing his self confidence.

According to many of Les Brown’s speeches, he entered into public radio presenting and kept returning to the same radio station time and time again looking for an opportunity to be recognized. Luckily for him, he was later hired full time as an on-air personality. After quitting the radio station, Les Brown decided to run for election in the Ohio House of Representatives and luckily for him, he won the election in 1977 and subsequently became a member of the Ohio House of Representatives under the Democratic Party.

After the expiration of his tenure as a member of the Ohio state legislature in 1983, Les Brown decided to get into television and eventually ended up working with PBS. After getting a job as a television presenter, he went ahead and formed “Les Brown Enterprises” in order to support his newest career as a motivational speaker and was on KFWB in California on a daily syndicated radio program from 2011 to 2012.

In the late 1980s and early 1990s, Les Brown won many local and national awards for excellence. From 1982 to 1988, he became a member of the Peadbody Awards Board of Jurors. In 1993, Les Brown began hosting a new talk show which he called “The Les Brown Show” which began airing on 6th September 1993.

After nearly four months of running the programme, it went on hiatus on 3rd December 1993 and on 17th January 1994, King Worlds Productions replaced his programme with Rolonda, a show hosted by Rolonda Watts.

Les Brown later collaborated with another motivational speaker by the name John C. Maxwell, alongside with The John Maxwell Team; they both established an organization known as “The Good, The Bad and The Ugly” where they trained new professional public speakers.

In 1995, Les Brown got married to Gladys Knight and both of them got divorced after two years of marriage in 1997 due to irreconcilable differences and went their separate ways. Les Brown had ten children namely Calvin, Patrick, John Andrew, Ona, Ayanna, Tayloria, Thad, Sumaya, Serena and John-Leslie. Les Brown also has 15 grandchildren and two great grandchildren.

Les Brown in the cause of his career as a motivational speaker and author has won several awards which include Council of Peers Award of Excellence, National Speakers Association Awards and Regional Emmy Award in Chicago. In addition to that, he has also been listed among the top ten most influential motivational speakers in the world and one of America’s top five speakers.

Les Brown is currently one of the richest and most influential motivational speaker in the United States of America with an estimated net worth of $10 million.