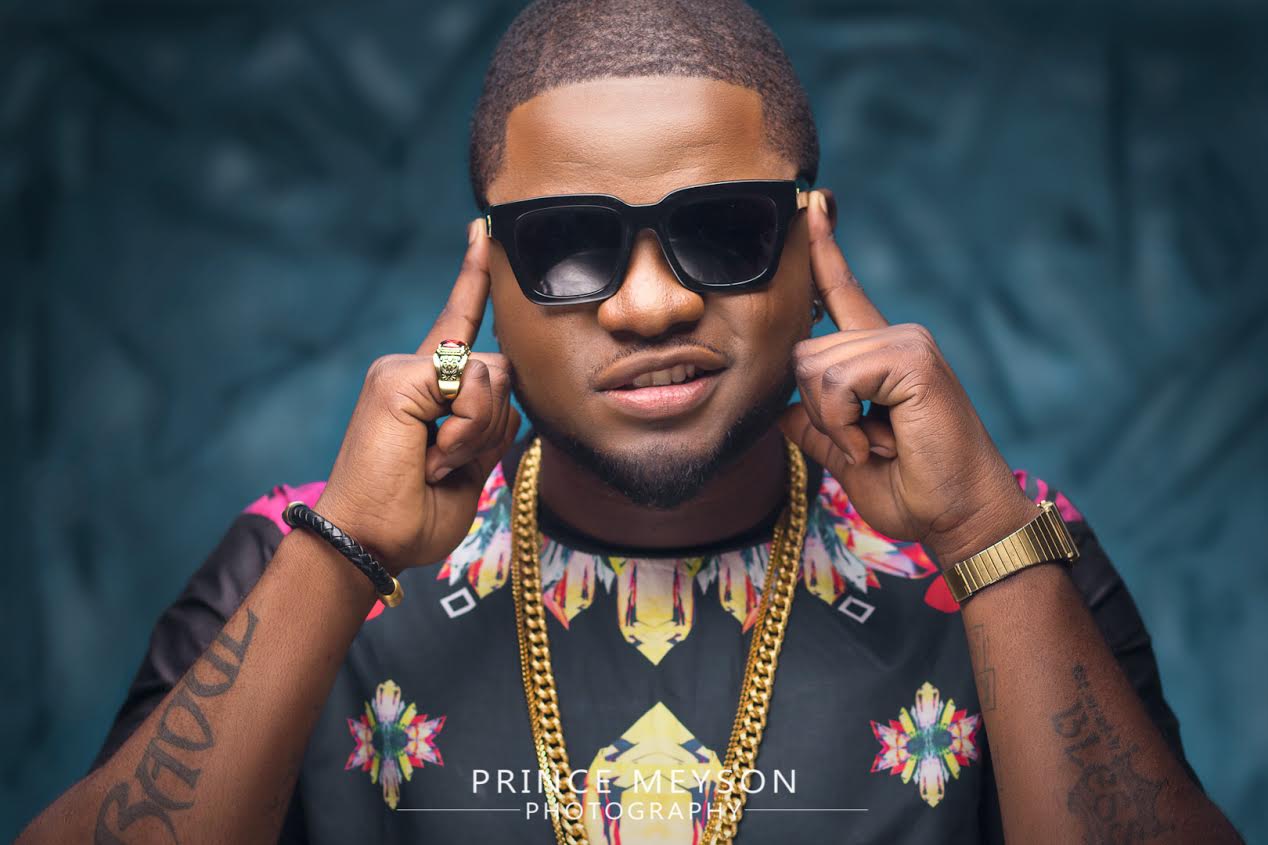 Raoul John Njeng-Njeng popularly known by his stage name as Skales is a famous Nigerian hip hop rapper, singer, songwriter, stage performer, recording artiste and a model. He was born on 1st April 1991 in Kaduna States in the northern part of Nigeria. He is currently 27 years old. He is very gifted, skillful, creative and talented.

He is originally from Edo State in the south southern part of Nigeria. He is the only child of his family and grew up in a church setting. He became interested in music while at his mother’s cassette store. He grew up with his mother, a single parent, who did menial jobs to nurture him. Skales completed both his primary and secondary school education in Kaduna State in the northern part of Nigeria and obtained both his First School Leaving Certificate and West African Senior School Certificate. 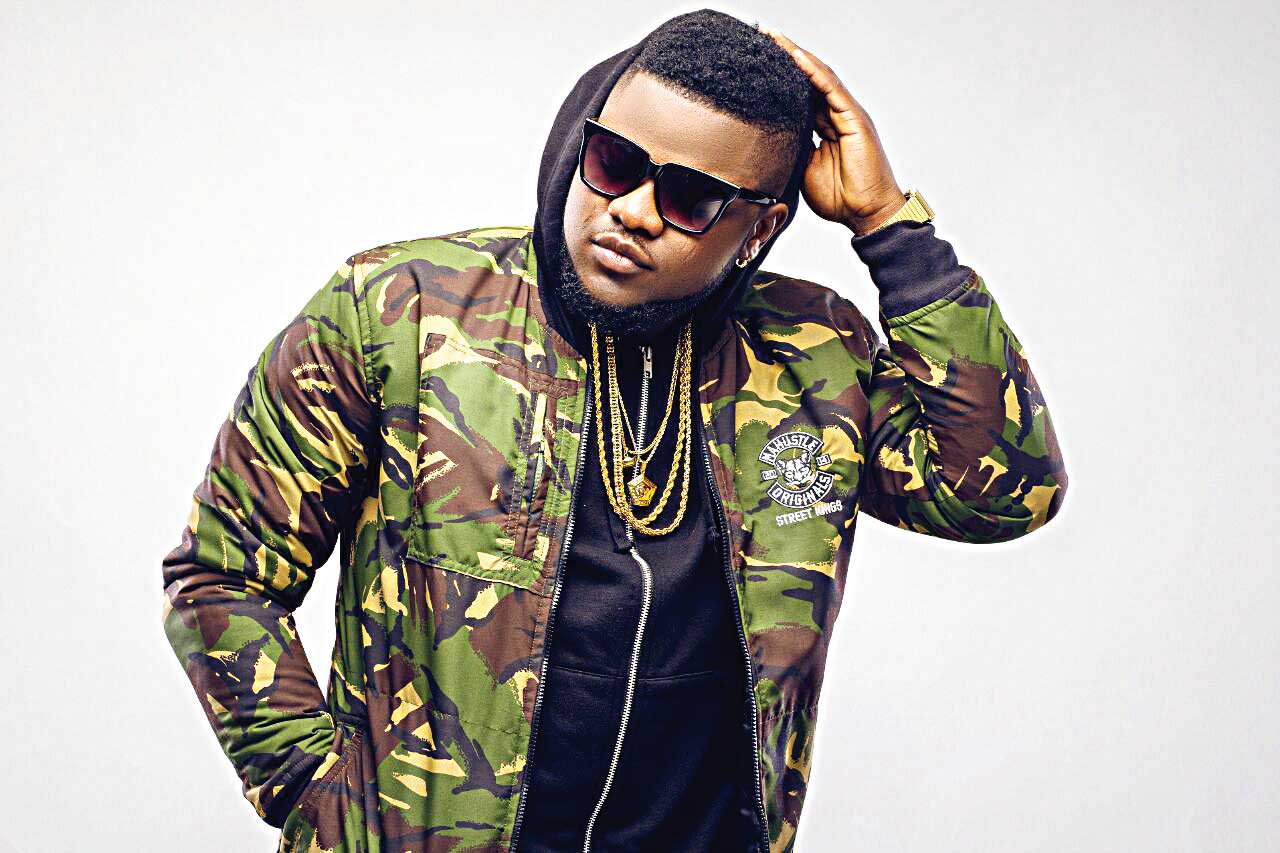 Skales later left the University of Jos after his first year and attended Lead City University, where he graduated with a Bachelor’s Degree in Office Management and Technology. While at the University of Jos, he partook in the Zain Tru Search Competition and won the competition’s North Central region. His debut hit single “Must Shine” which was released in 2009 received public recognition and commercial success.

In a 2013 interview with This Day Newspaper, Skales described himself as an entertainer whose music is influenced by his surroundings. The experiences he was going through at the time helped shape the scope of the song, which is a song of self empowerment. 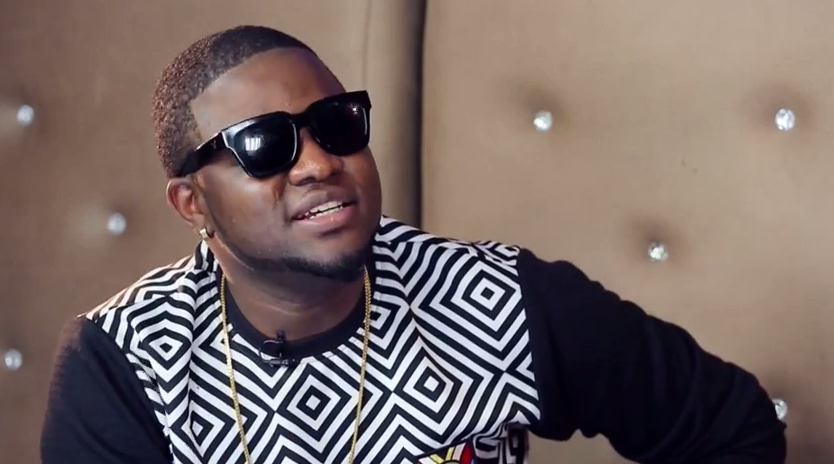 In 2008, he entered the Zain Tru Search Competition and won the competition’s North Central Region. His debut single “Must Shine” received massive airplay on the Rhythm FM stations in Lagos, Jos and Abuja respectively. In 2009, he to Lagos and signed a record deal contract with Empire Mates Entertainment (EME) alongside with Wizkid, a record label own by Nigerian sensational singer Banky W.

According to him, the name Skales is an acronym for “Seek Knowledge Acquire Large Entrepreneurial Skills”. Skales has recorded over 200 songs and collaborated with numerous artists which include eLDee, Jeremiah Gyang, Banky W, Wizkid, Patoranking and Knighthouse, among others. His most popular songs include Shake Body, Mukulu, Keresimesi, Komole, My Baby, Take Care of Me and Denge Pose, amongst others. 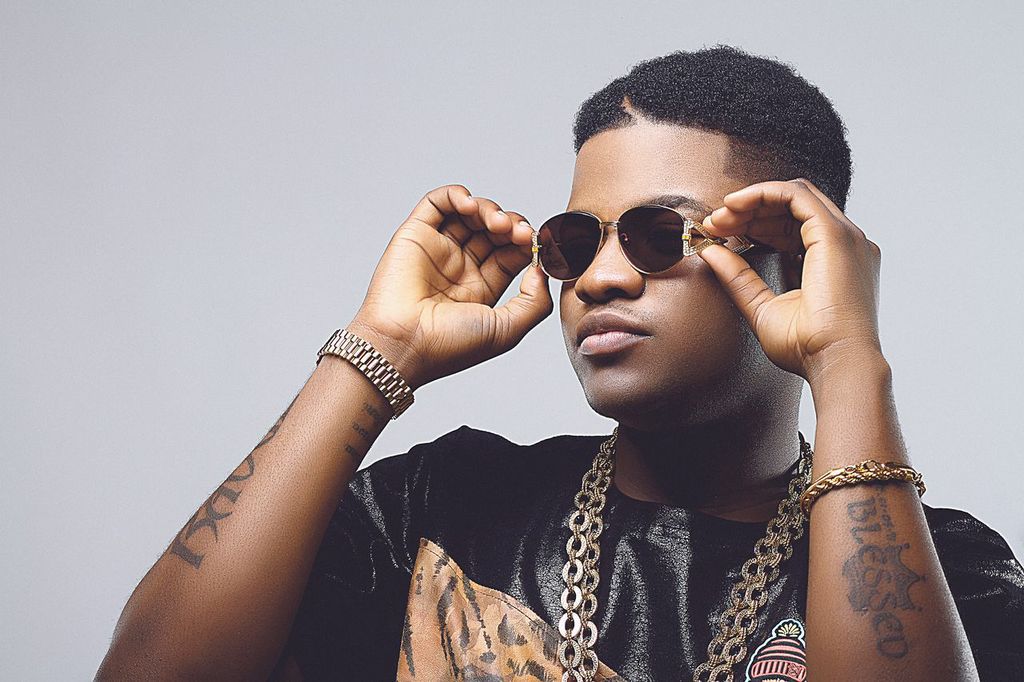 In May 2014, Skales established his own record label “OHK Music” after departing from Empire Mates Entertainment (EME). Skales first debut studio album “Man of the Year” was released in 2015 and received commercial success.

The music video for the songs were directed by Clarence Peters and uploaded to YouTube on 28th November 2011. Skales was one of the main acts on E.M.E debut compilation album “Empire Mates State of Mind” in 2012. He collaborated with Banky W, Wizkid, Shaydee, Niyola and DJ Xclusive to release five hit singles from the album which include Baddest Boy, Get Down Tonight, Sun Mo Mi, Ko Mo Le and Change. 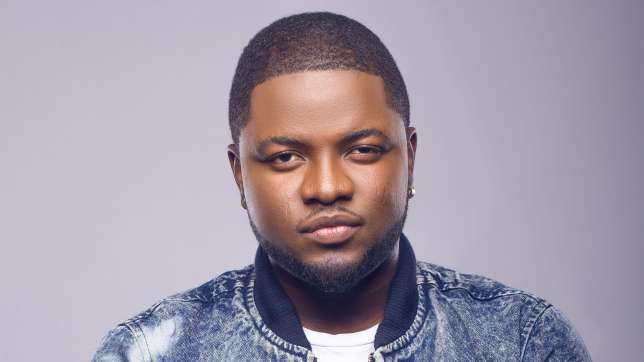 He also toured with some of the aforementioned acts on the E.M.E United States Tour, which kicked off on 4th July 2012 and ended on 2nd September 2012. Skales supported Wizkid on his tour of London in 2012. On 17th October 2013, Skales performed at the 2013 edition of Felabration, a yearly concert dedicated to the late Fela Kuti.

In February 2014, Vanguard newspaper reported that Skales left Empire Mates Entertainment following the expiration of his four-year recording contract. Unfortunately, E.M.E executives believed that they were not getting remuneration for investing in him and refused to renew his contract after it expiration. 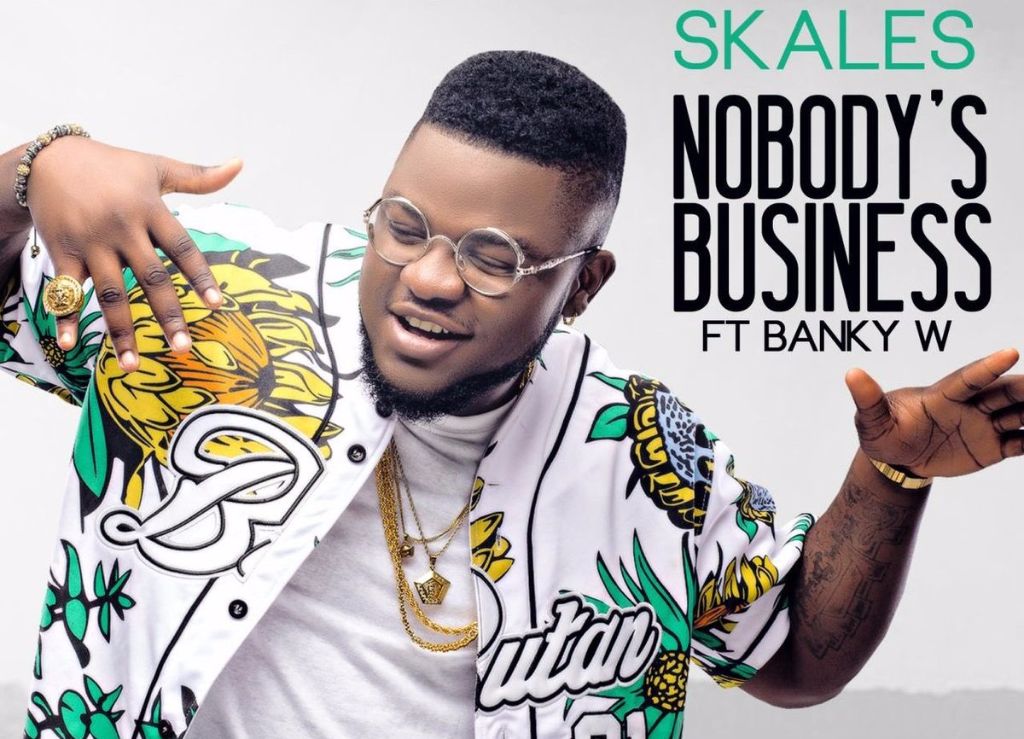 In December 2011, Skales was involved in a car accident along the Lekki-Epe Expressway in Lekki, Lagos State, Nigeria. The car he was in ran into a ditch and somersaulted. The accident left one dead and three injured. Skales currently has two albums to his name, first is “Man of the Year” which was released in 2015 and the second is “The Never Say Never Guy” which was produced in 2017.

Skales is currently one of the richest and most influential artiste in Nigeria with an estimated net worth of $2.8 million.