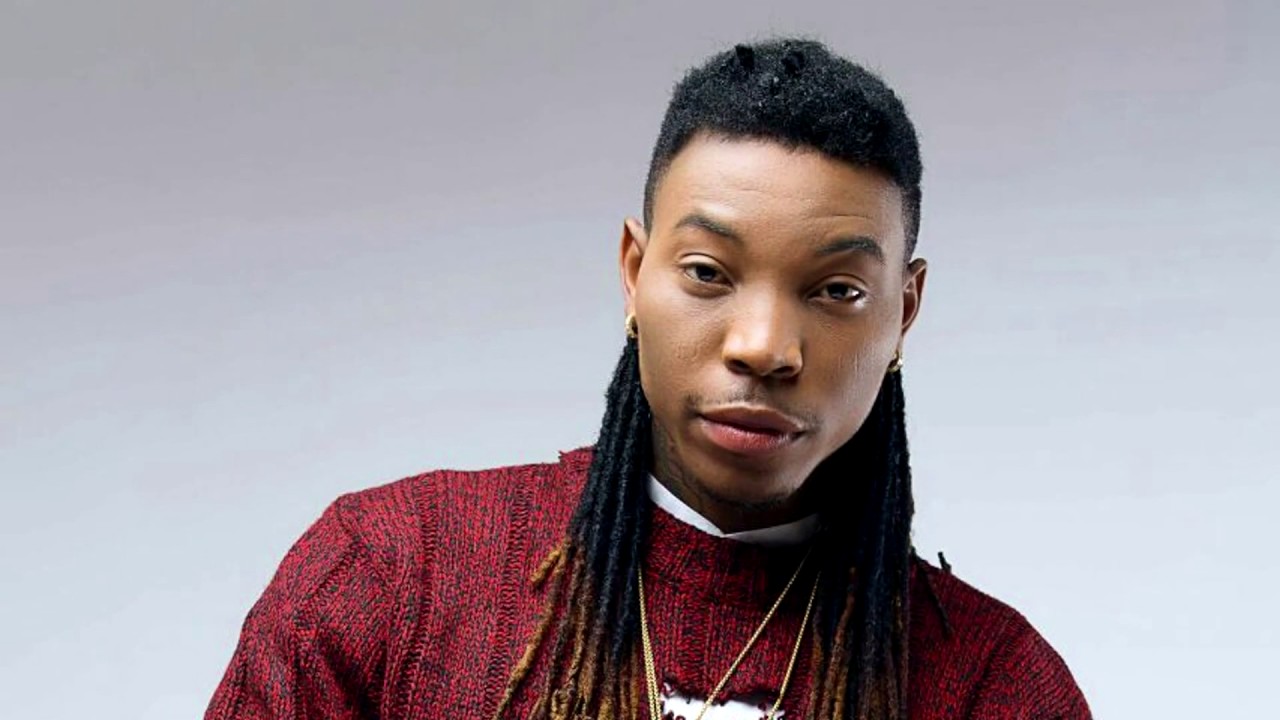 Joshua Iniyezo popularly known by his stage name as Solidstar is a famous Nigerian singer, songwriter, record producer, actor, recording artist, stage performer and a model. He is very handsome, gifted, skillful and talented. He was born 24th September 1988 in Delta State in the south southern part of Nigeria.

Solidstar began his music career at the age of 14 years old when he started playing the drums for his local church choir in Aviara, Delta State in the south southern part of Nigeria. He was discovered a few years later at a music talent hunt show in Ajegunle area of Lagos State in the south western part of Nigeria, where he was introduced to Paul Cole a record label owner.

In 2010, Solidstar signed a record deal contract with Achievas Record and his debut album was subsequently released under the record label. Solidstar is popularly known all over Nigeria and Africa for his hit song “One in a Million”. He is currently signed to Achievas Records. His hit single “Oluchi” which he collaborated with Flavour and “Wait” which he collaborated with Davido, Tiwa Savage and Patoranking earned him an award for Best Collabo of the Year at the City People Entertainment Awards. 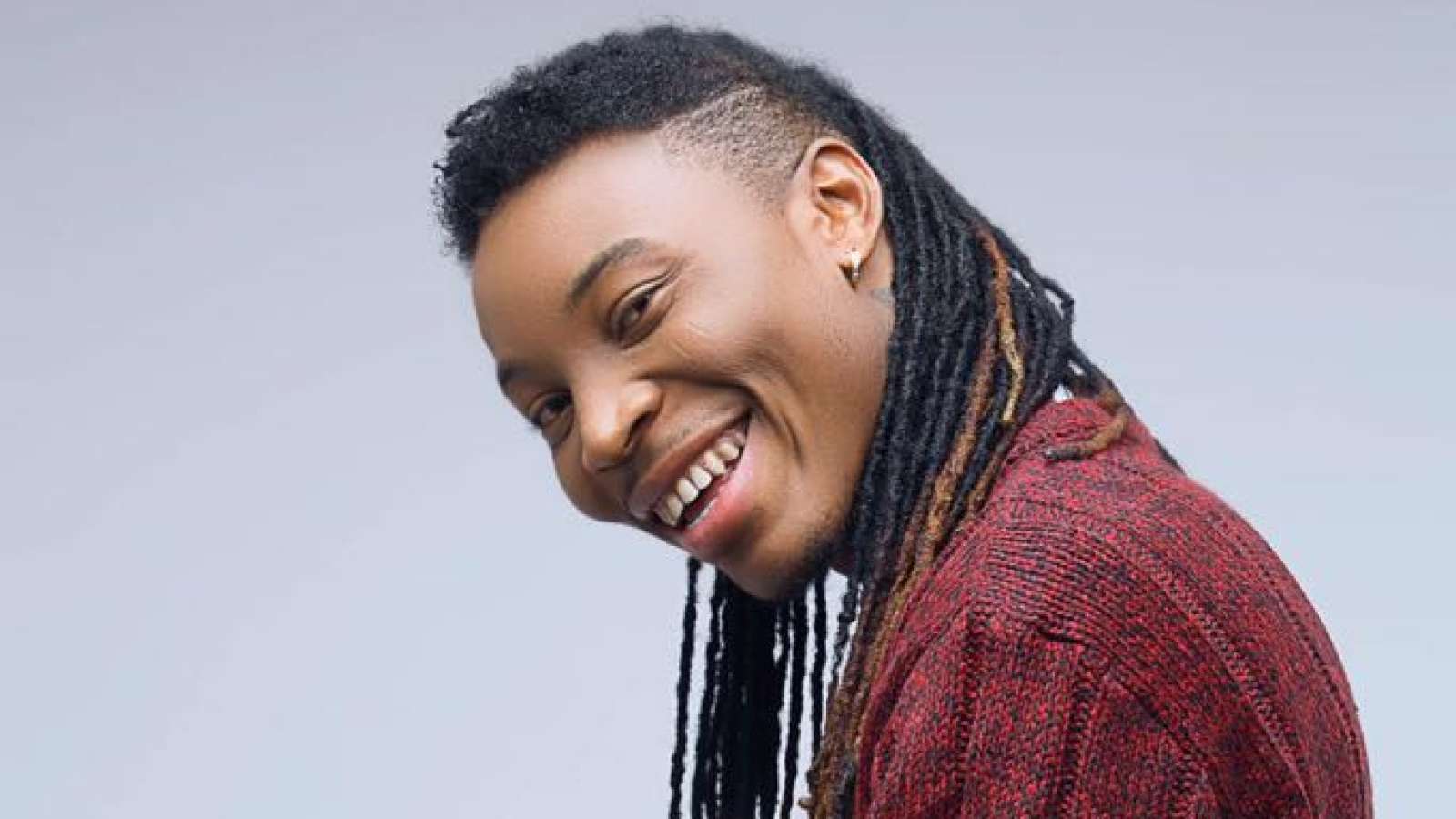 Solidstar has collaborated with various Nigerian top music acts like Flavour, Wizkid, Davido, Patoranking, Tekno, Tiwa Savage, Yemi Alade and a host of other top celebrities in Nigeria. He is currently one of the most gifted music stars in Nigeria.

Solid Star is currently one of the richest and most influential artist in Nigeria with an estimated net worth of $1.5 million.