Thomas Cruise Mapother IV popularly known as Tom Cruise is a famous American Hollywood actor, filmmaker, producer, director, investor, entrepreneur and a philanthropist. He was born on 3rd July 1962 in Syracuse, New York in the United States of America. He is currently 56 years old.

He is the son of Mary Lee, a special education teacher and Thomas Cruise Mapother III, an electrical engineer. Both his father and mother are originally from Louisville, Kentucky in the United States of America. He has three sisters namely Lee Anne, Marian, and Cass. They are of English, German, and Irish ancestry.

Tom Cruise grew up in poor family background and had a Catholic upbringing. Tom Cruise spent part of his early childhood in Canada. In late 1971, Tom Cruise and his family moved to Beacon Hill, Ottawa in Canada so that his father could take a position as a defense consultant with the Canadian Armed Forces.

While in Canada, Tom Cruise attended the newly opened Robert Hopkins Public School. While in grade four, Tom Cruise became involved in drama, under the tutelage of George Steinburg. Tom Cruise and six other boys put on an impressive play and drama display at the Carleton Elementary School drama festival in Canada. The organizer of the drama, Val Wright, who was also an audience during the stage play, reflected that Tom Cruise performances during the stage play were excellent. 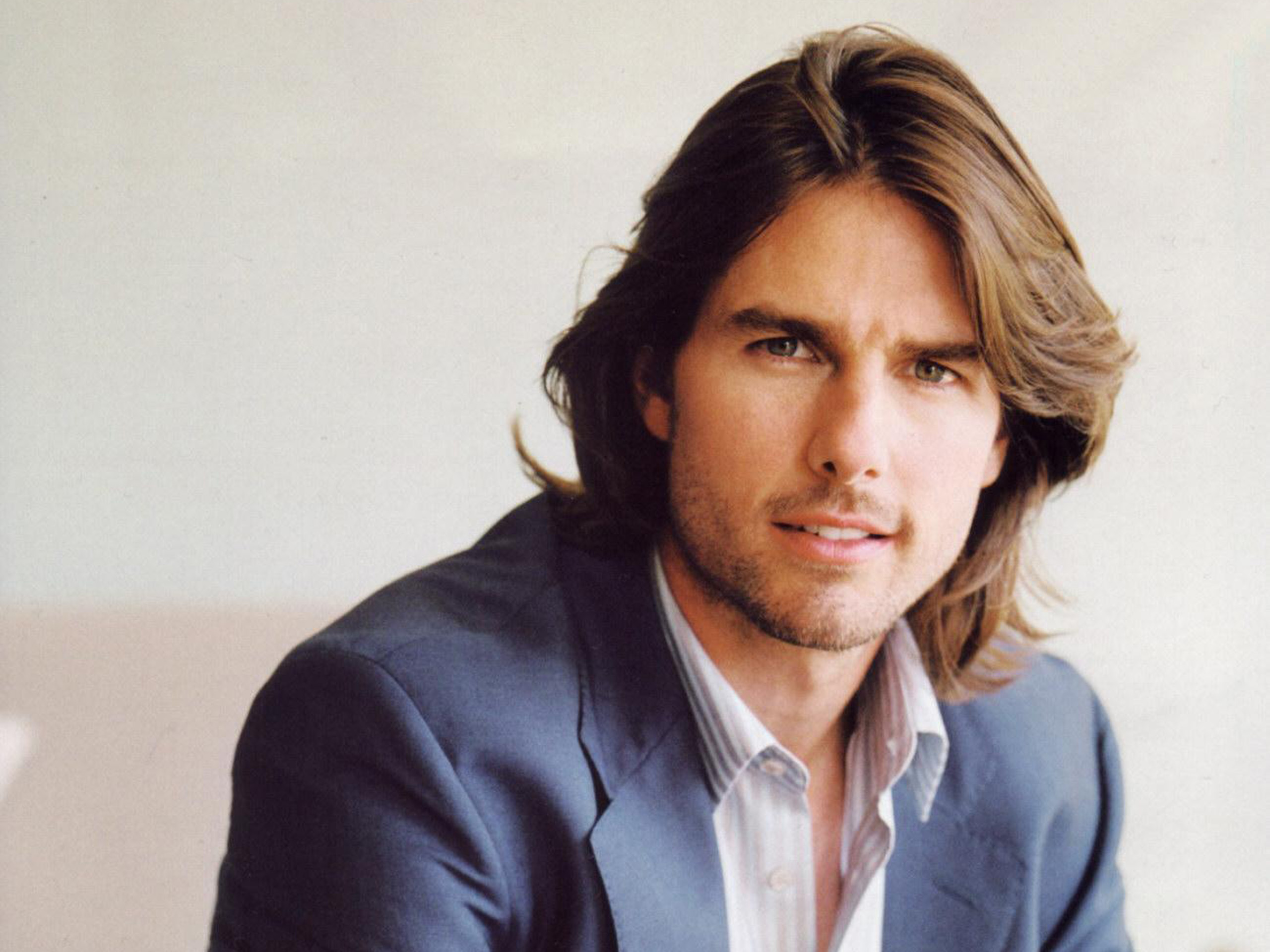 While in grade six, Tom Cruise left Robert Hopkins Public School and went to Henry Munro Middle School in Ottawa, Canada. After completing his grade six at Henry Munro Middle School in Canada, Tom Cruise left Canada and relocated back to the United States of America with his mother and sister. Unfortunately, his father died in 1984 of cancer related disease.

After completing his elementary school, Tom Cruise proceeded to Franciscan seminary in Cincinnati, Ohio in the United States of America, on a church scholarship and aspired to become a Catholic priest, before his interest in acting began.

Tom Cruise is currently one the richest and most influential actor in Hollywood. He has been nominated for three Academy Awards and has won three Golden Globe Awards. He started his professional career as an actor at the age of 19 years old and acted in the Hollywood blockbuster film “Endless Love”. 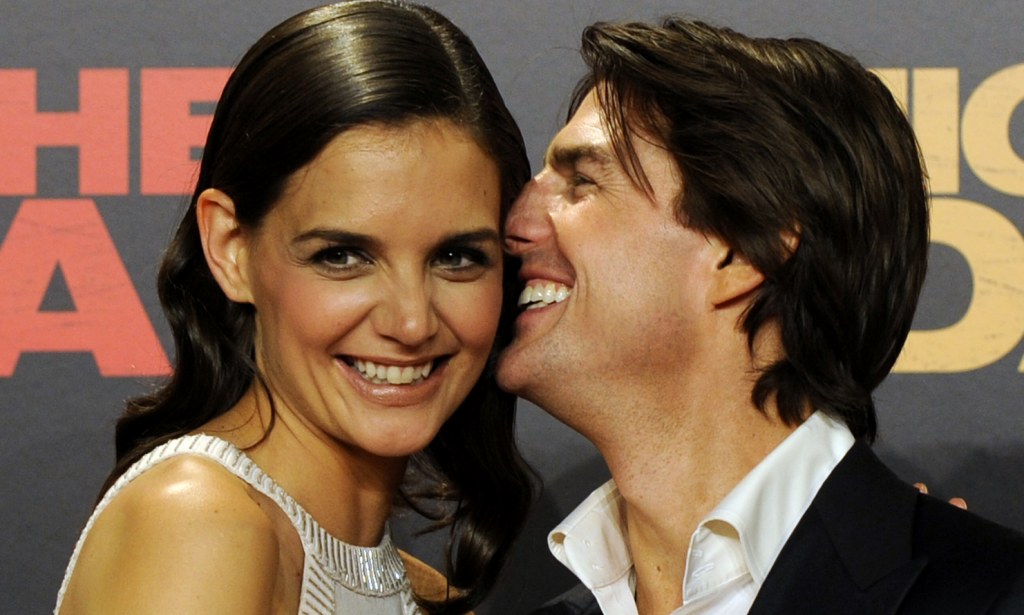 As of September 2017, Tom Cruise films have grossed more than $3.7 billion at United States and Canadian box offices and more than $9 billion worldwide, making him the eighth highest-paid actor in North America and one of the top-grossing actors in the whole world.

On 18th November 2006, Tom Cruise and Katie Holmes got married at the 15th-century Odescalchi Castle in Bracciano, Italy, in a Scientology ceremony attended by many Hollywood stars.

Unfortunately, on 29th June 2012, Katie Holmes filed for divorce after five and a half years of marriage. On 9th July 2012, the couple signed a divorce settlement which was worked out by their lawyers. They finally divorced and went their separates ways. 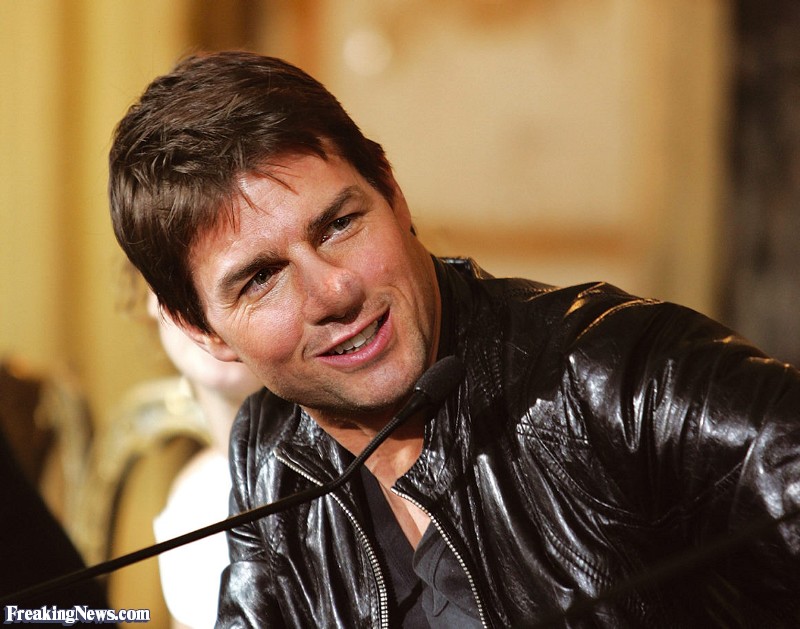 Tom Cruise is currently one of the richest and most influential actor in the United States of America with an estimated net worth of $550 million.