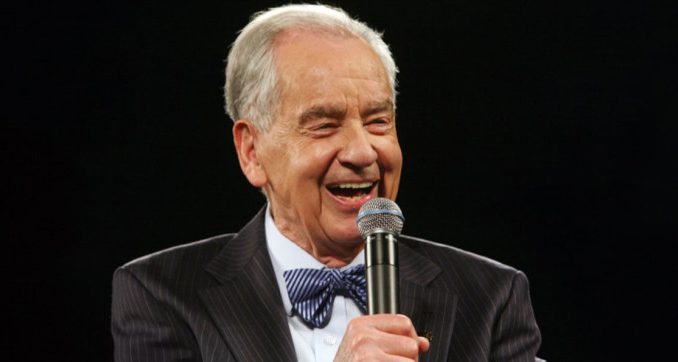 Hilary Hinton Zig Ziglar popularly known as Zig Ziglar is a famous American motivational speaker, author, salesman, entrepreneur, investor, philanthropist and a politician. He was born on 6th November 1926 in Coffee County, Alabama in the United States of America and died on 28th November 2012 in Plano, Texas in the United States of America at the age of 86 years old.

Zig Ziglar was born in Coffee County in southeastern Alabama in the United States of America to John Silas Ziglar and Lila Wescott Ziglar. He was the tenth child in a family of 12 children. In 1931, at the age of 5 years old, Zig Ziglar father, John Silas Ziglar took a management position at a Mississippi farm, and his family moved to Yazoo City in Mississippi, United States of America, where he spent most of his early childhood.

The next year being 1932, his father died of stroke and his younger sister also died two days later after his father’s death. After the death of his father and younger sister in 1932, Zig Ziglar was raised alongside with his other 10 siblings by his single mother. Between 1943 and 1945, Zig Ziglar participated in the Navy V-12 Navy College Training Program at the University of South Carolina in Columbia, South Carolina in the United States of America.

After graduating from University of South Carolina, Zig Ziglar alongside with Richard Dick Gardner and Hal Krause, became chartered members in the establishment of American Sales Masters in 1963. The company’s objective was to raise the image of salespeople in America by providing seminars. The company began with cities across the Midwest such as Memphis, Atlanta, Kansas City, St. Louis, Chicago, Denver, amongst others all in the United States of America and featuring public speakers like Zig Ziglar, Norman Vincent Peale, Ken McFarland, Cavett Robert, Bill Gove, Maxwell Maltz, Red Motley and many others. 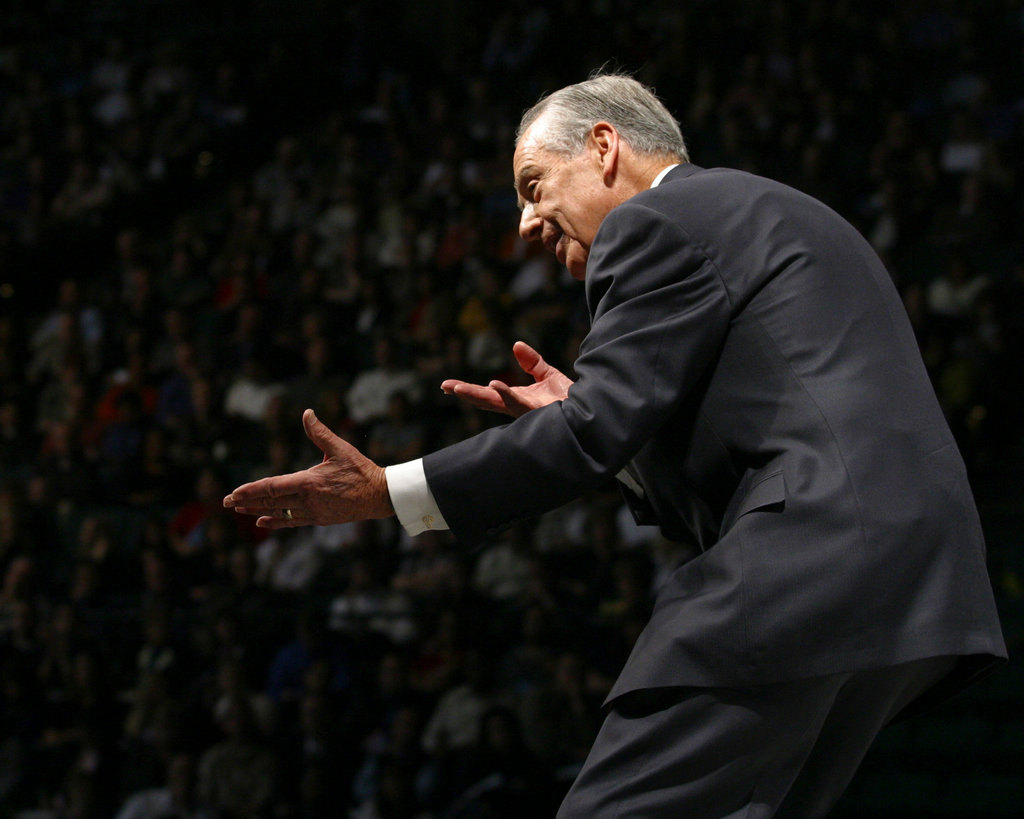 In 1968, Zig Ziglar became a vice president and training director for the Automotive Performance Company and later moved to Dallas, Texas in the United States of America. Two years later, the company went bankrupt. After the company went bankrupt, Zig Ziglar met with Peter Lowe and spoke extensively at Peter Lowe seminar titled “Get Motivated” and eventually signed an exclusive agreement to support Peter Lowe events.

In addition to his speaking engagement and seminars, Zig Ziglar is also an author and has written more than 30 books. His first book See You at the Top was rejected 39 times before it was finally published in 1975. Till date his first book See You at the Top is still selling. In 2007, Zig Ziglar fell down from a staircase and that resulted to a short-term memory problem. Zig Ziglar is one of the greatest motivational speakers American has ever produced. He has inspired and motivated millions of people worldwide. He continued taking part in different motivational seminars until he retired in 2010.

In 1944, Zig Ziglar met his lovely wife Jean Ziglar in Jackson, Mississippi in the United States of America. He was 17 years old while Jean was 16 years old when they both met. After courtship for two years, they both got married in late 1946. Their marriage is blessed with four children namely Suzan Ziglar, Tom Ziglar, Cindy Ziglar and Julie Ziglar. Zig Ziglar also has seven grandchildren. Unfortunately, in 2012, his wife Jean Ziglar died.

Zigg Ziglar, who was baptized as a Christian, integrated Christianity into his motivational work. He was also a politician and a Republican who endorsed the former Governor of Arkansas, Mike Huckabee for his party’s presidential nomination in 2008. Unfortunately, on 28th November 2012, American greatest motivational speaker Zig Ziglar died from pneumonia related ailment at a hospital in Plano, Texas in the United States of America at the age of 86 years old.

Zigg Ziglar was one of the richest and most influential motivational speaker and personality in the United States of America before his death with an estimated net worth of $15 million.