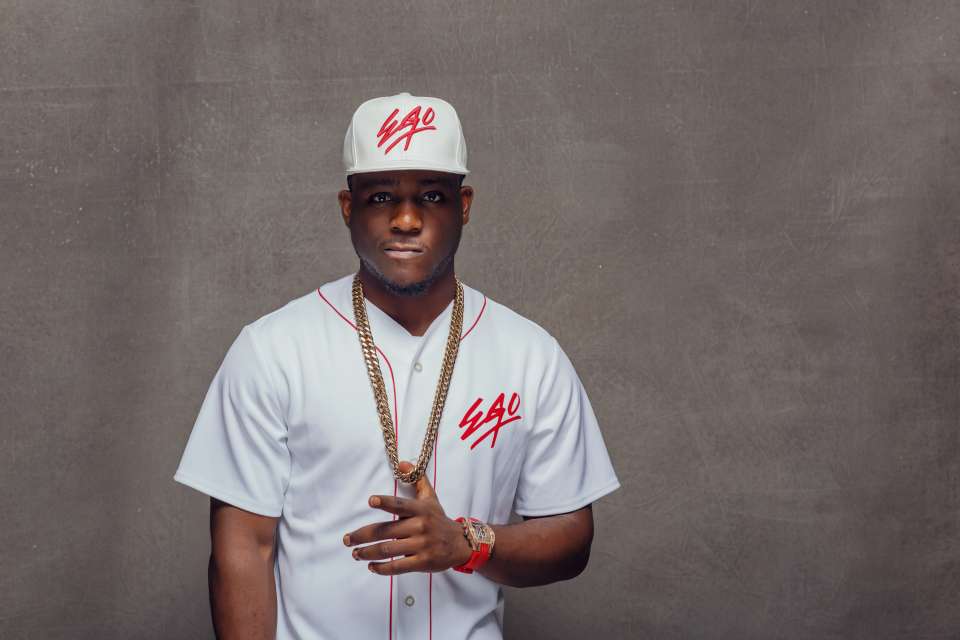 Owoh Chimaobi Chrismathner popularly known by his stage name as Zoro Swagbag is a fast rising Nigerian indigenous rapper, singer, songwriter, recording artist, stage performer and a model. He is very handsome, gifted, skillful, creative and talented. He is popularly known for his ability to rap in the Igbo language. He was born on 20th March 1990 in Onitsha, Anambra State in the south eastern part of Nigeria. He is currently 28 years old.

Zoro Swagbag rose to fame after the release of his hit singles O42, Otu, Ogene and Achikolo which he featured Nigerian music legends Phyno and Flavour. His three hit singles received massive acceptance globally and was a commercial success. The hit singles earned him a nomination for Best New Act to Watch and Best Indigenous Rapper at the Nigeria Entertainment Awards, MTV African Music Video Awards and City People Entertainment Awards.

Zoro Swagbag has collaborated with Nigerian top celebrities like Flavour, Phyno, Nigga Raw, Runtown, Selebobo, PSquare, Tekno and other top celebrities in Nigeria. Zoro Swagbag as he is popularly called has been described as one of the best indigenous rapper to come from the Igbo tribe of the south eastern Nigeria. He rap in Igbo language just like Phyno, Nigga Raw, Slow Dog and Hype MC.

He is a Nigerian indigenous rapper who can deliver his flow in the Igbo language. It’s even more interesting because he always spices up his rap lyrics with a bit of Pidgin English. This means that non-Igbo speakers can still understand the meaning of his music. Just like Olamide who rap mostly in Yoruba language, Zoro Swagbag rap mostly in the Igbo language. He is gradually following the footstep of Igbo rap legends like Nigga Raw, Phyno, Slow Dog and Hype MC. 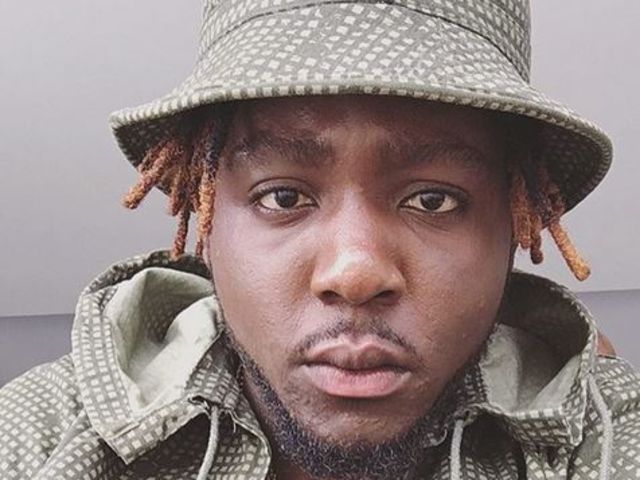 His greatest hit singles is Ogene and Achikolo which he featured Phyno and Flavour. The video of the songs were shot in Enugu coal city of Enugu State in the south eastern part of Nigeria and it was directed by award winning music video director Clarence Peters.

After releasing the first version of his hit single “Ogene” featuring Flavour, he went on to do a remix of the single “Ogene” which he featured Lil Kesh, Ycee and Flavour. As usual, they all did an excellent job on the song and it was well received massively by global audience. Most of Zoro Swagbag songs are produced by Kezklef, a top Nigerian music producer based in Enugu coal city of Enugu State in the south eastern part of Nigeria. 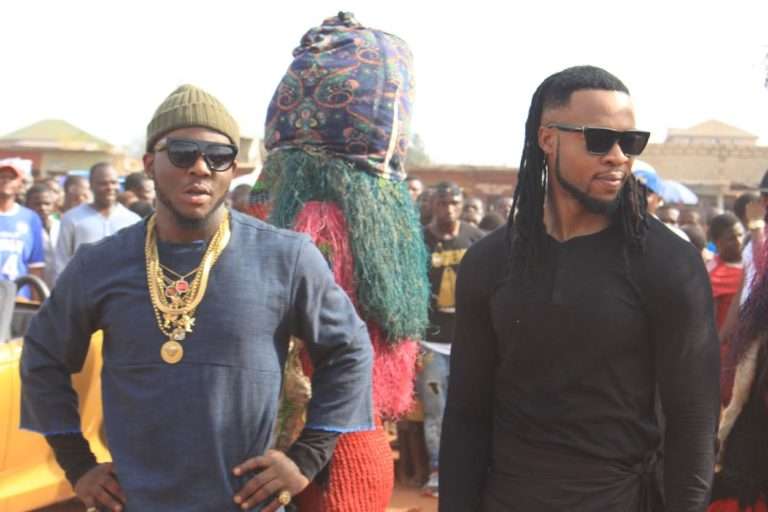 Zoro Swagbag is currently one of the richest and most influential artist in Nigeria with an estimated net worth of $700,000.